This year the Auckland Town Hall organ turns 110, and four young Auckland organists are leading the birthday celebrations (and launching the 2021 concert series ) of the magnificent instrument.

The heritage-listed Auckland Town Hall and its larger-than-life pipe organ were inaugurated in 1911 when the building was officially opened as Auckland’s first permanent seat of civic administration.

Both then and now New Zealand’s largest concert organ, the instrument had been donated by Sir Henry Brett, former mayor of Auckland and owner of the Auckland Star newspaper.

Sir Henry gave the money to support his “desire to improve the standard of music in our city.”

On 23 May, the four young Aucklanders will set out to prove he has got what he hoped for with a concert featuring major works by JS Bach, spectacular pieces from the French repertoire, as well as familiar British fare.

The birthday celebrations will continue on August 15 when Dr. Indra Hughes tackles Franz Liszt’s monumental Ad nos ad salutarem undam, one of the great works on the organ repertoire.

September 26 combines the Town Hall organ and organist Nicholas Forbes with the Auckland Youth Orchestra for a performance of Saint-Saëns’ ever-popular ‘organ’ Symphony (the theme from the movie Babe!) 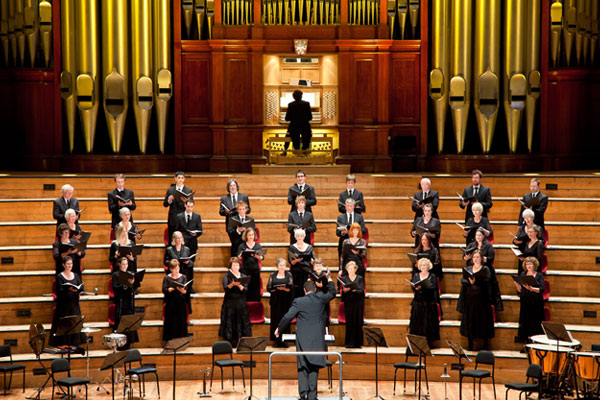 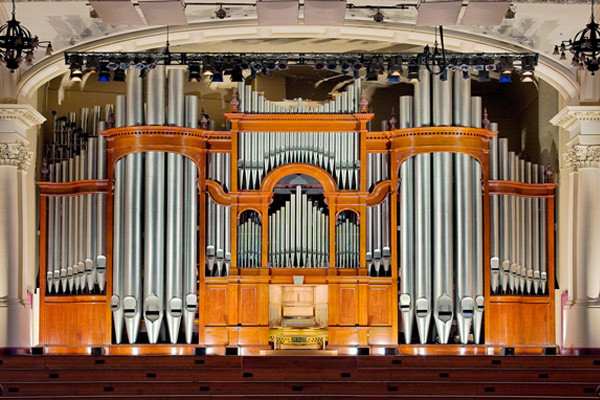 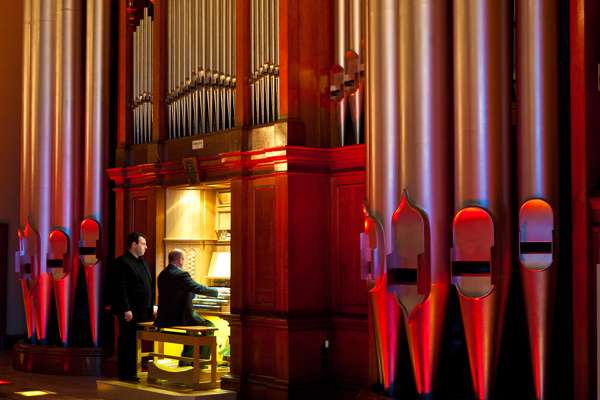 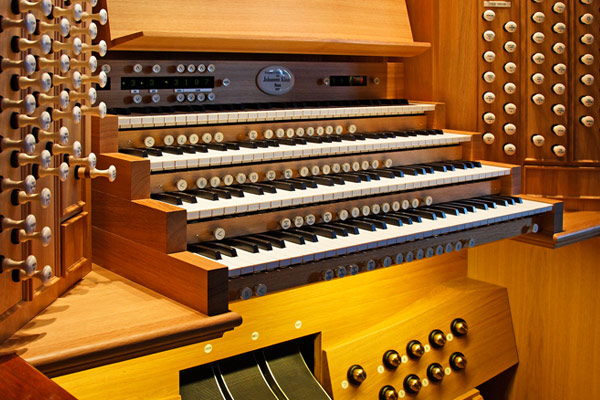 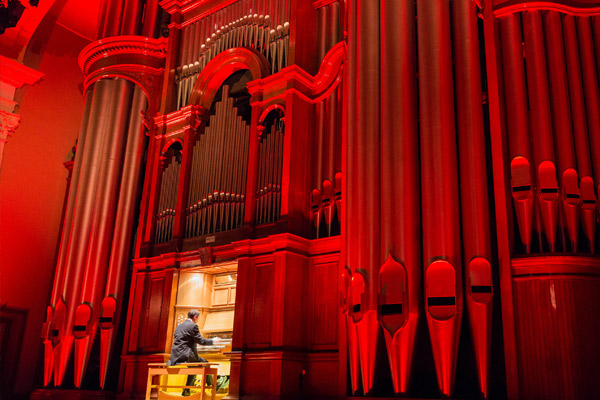