A recent concert at the Auckland Town Hall prompted a query from an audience member – what are the keys of the venue’s Steinway grand piano made of?

A traditional keyboard consists of 52 flat white keys and 36 raised black keys; on a Steinway piano all these keys are made of Bavarian spruce.

For the white keys, a polymer laminate covers the spruce, imitating the look and feel of ivory, which until the mid - 20th century was commonly used for these keys.

Since a ban on the international trade in African elephant ivory and the realisation that plastic keys are more economical, very few piano keys made today are ivory. (While rare, ivory key tops are still available as long as there’s documentation to prove the ivory has not been illegally obtained.)

The raised black sharp key tops on vintage Steinways (and other pianos) were once almost always made of ebony. A hard, dense and naturally dark wood, ebony provided a beautiful contrast to the gleaming white ivory. Due to rarity and cost, these keys on new pianos are now generally made of high-grade plastics or other woods. 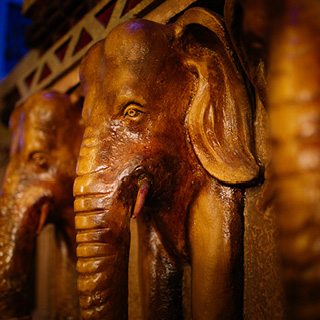 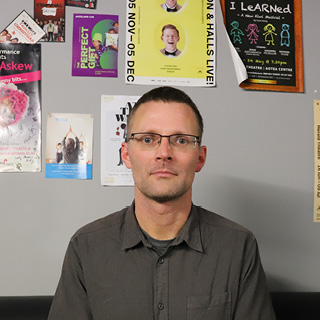 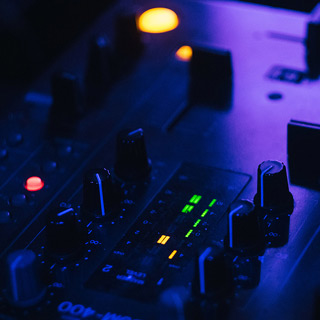 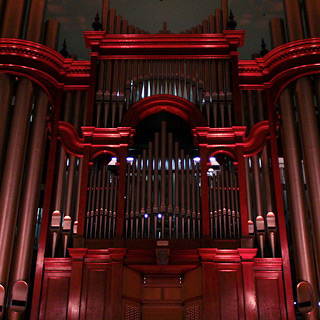 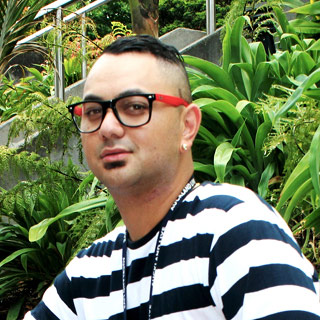 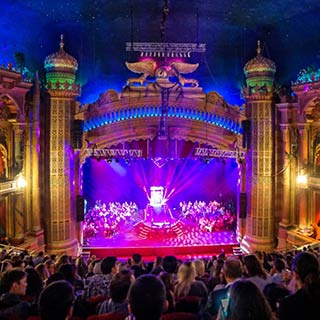 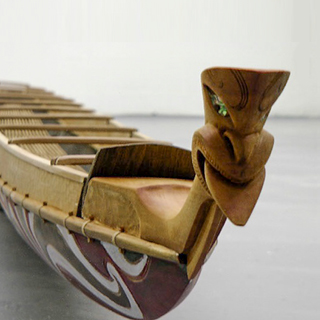 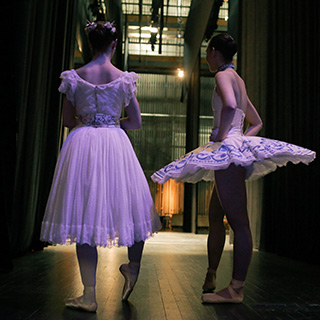 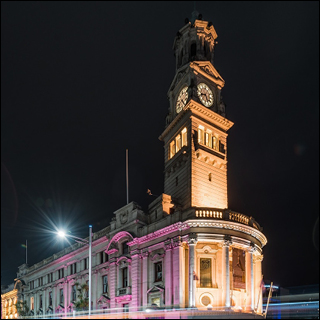 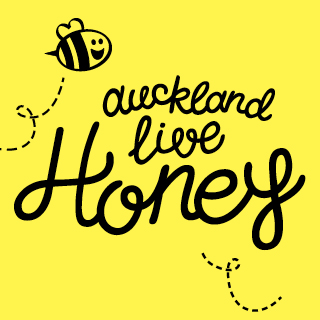 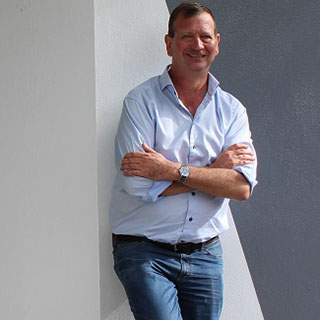 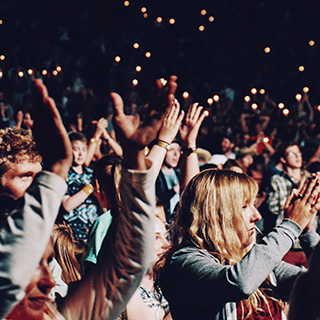