WANDR Travel teams up with
JERSEY BOYS in New Zealand

Producers of JERSEY BOYS – THE STORY OF FRANKIE VALLI & THE FOUR SEASONS are delighted to announce they have secured one of the world’s best musical theatre artists to perform the role of Frankie Valli in the Tony Award-winning musical’s seasons in Auckland and Wellington, from May.

To land the role of Frankie, the actor needed to be 5’9” (175cm) or shorter, have a strong tenor with sweet and strong falsetto, and be able to sing in the style of Frankie Valli: strong tenor to high A or B plus strong falsetto up to treble G; be charismatic and charming; a very strong actor (comfortable with narrative text) and have a gritty side as well as a polished veneer, and must be comfortable with traditional four-part harmonies. 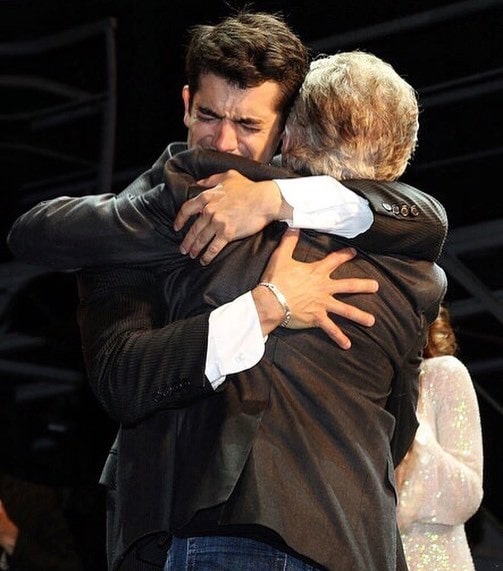 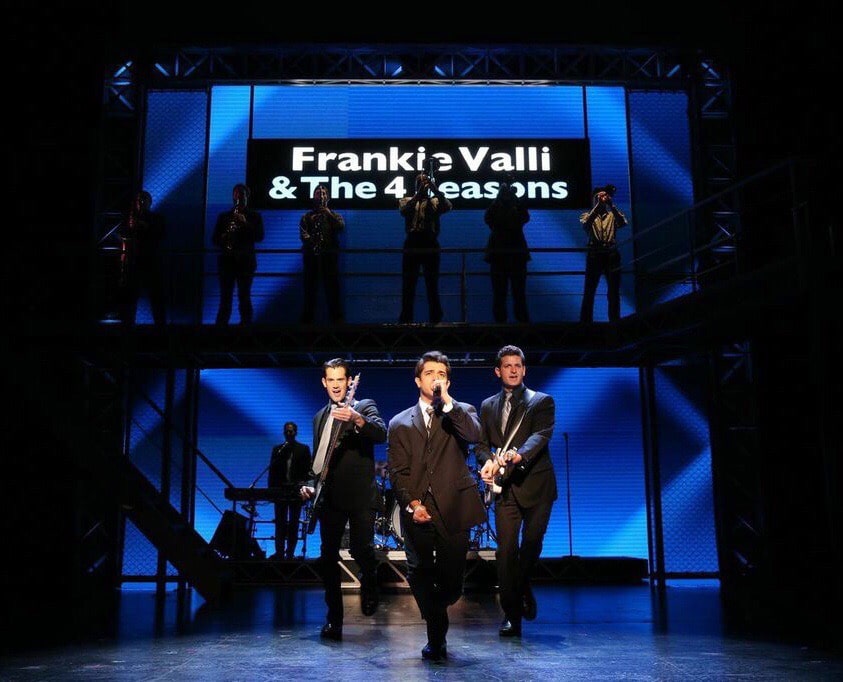 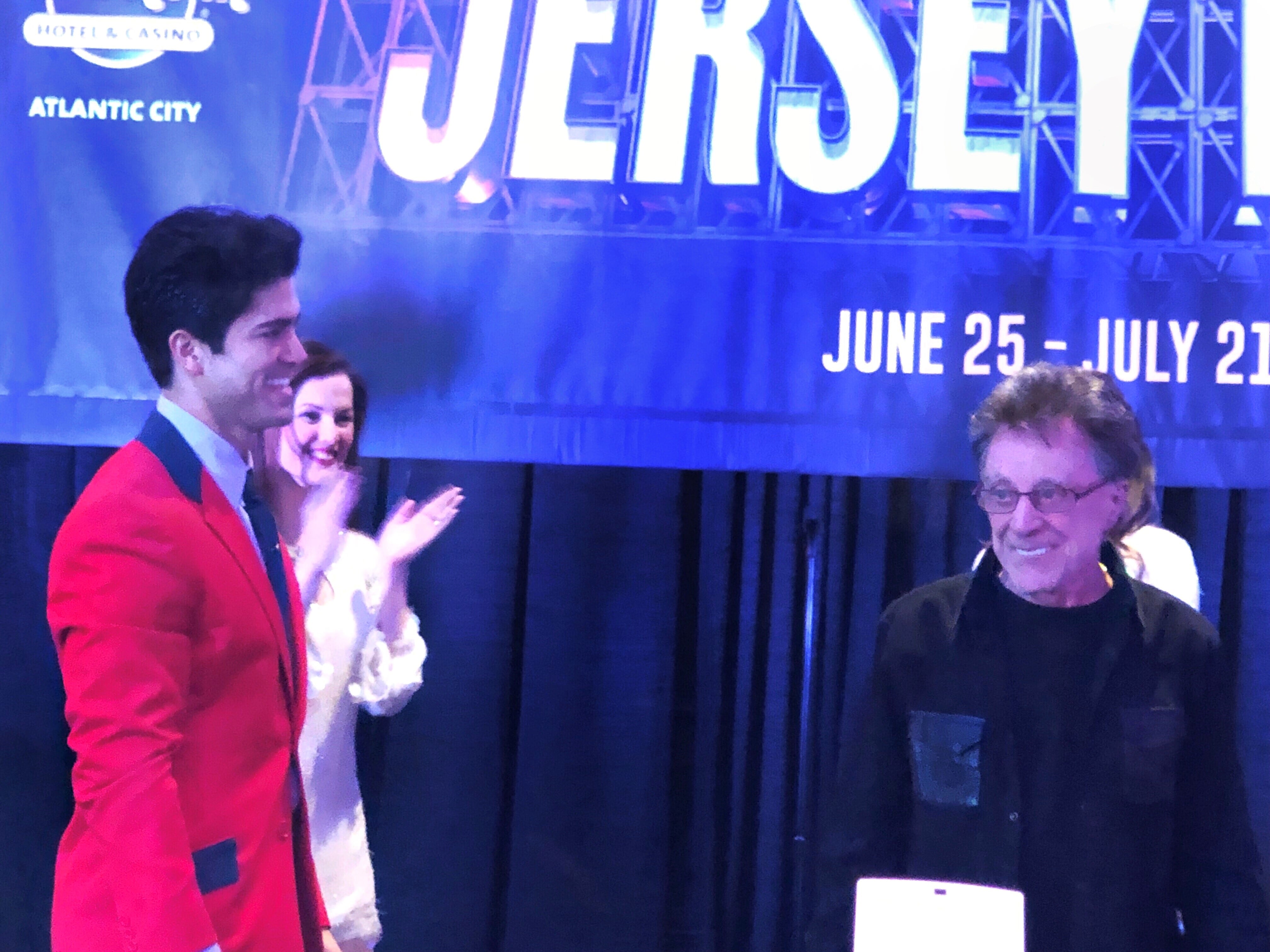 Director Grant Meese explains that no stone was unturned to find a Frankie in New Zealand. “We went out to all New Zealand agents and held open auditions in Christchurch and Auckland but were unable to find someone with all these special attributes.

“As the role is unique in the world of musical theatre, we decided we’d go after the best in the world,” says Mr. Meese. “With Broadway and the West End remaining closed, and New Zealand being one of only a few countries in the world where people can enjoy live performance, Hayden said yes.

“We then had to apply to have him come into the country. All the correct processes were followed and we were given the green light. I guess you could say that all our stars aligned.”

Tauranga-born Matt Cranleigh plays singer and songwriter Bob Gaudio. A graduate of the prestigious NIDA performing arts school in Sydney, Matt spent six years working in film and television in Australia and the UK,  including Dance Academy (ABC Australia), Home & Away (Channel 7 Australia), and The Great Gatsby (Warner Brothers). Following time in London, Matt’s career found its way back to its roots in musical theatre as he worked in Japan, Hong Kong, and Singapore with Disney and Universal.

Reprising his role as the reckless gambler Tommy DeVito is Fergus Inder (Chicago; Titus Andronicus; Jesus Christ Superstar; The Wind in the Willows, A Streetcar Named Desire, Priscilla, Queen of the Desert; Wicked; and Les Misérables).

Andrew Coshan will play Nick Massi – the vocalist credited with training Frankie but ultimately leaving the group after tiring of their internal battles and flatting with Tommy.

A graduate of Otago University, Andrew has spent much of his professional career in Melbourne, receiving a Greenroom Award nomination for best performance in a supporting role, and then his professional musical theatre debut in the ensemble of The Production Company’s Thoroughly Modern Millie. Recently, Andrew made an appearance in Neighbors as River Hannlon. Andrew’s top New Zealand-based credits include Hairspray as Link Larkin, Mamma Mia as Pepper, PUNKROCK as Nicholas Chatman, Les Miserables, and The Phantom of the Opera.

Russell Dixon plays record producer Bob Crewe. Having recently directed the sold-out season of Mary Poppins at The Civic in Auckland, Russell’s credits include Wicked, Blood Brothers, Mamma Mia!, Miss Saigon, and Holiday Inn; Top Hat at London’s Aldwych Theatre,  and a cast member of in the UK tour of The Witches of Eastwick, playing the role of Joe Marino.

Playing radio personality Barry Belson is Lewis Francis, last seen on The Civic stage in The Book of Mormon.

After being on the Australasian tour of The Book of Mormon for nearly two and a half years, Barry is thrilled to be performing again in  NZ. While completing his Bachelor of Commerce at the University of Auckland (majoring in Marketing and Commercial Law), he trained extensively with Frances Wilson Fitzgerald at the Auckland Opera Studio. He was then successful in joining the NZ Opera Freemasons chorus from 2015 – 2017. In 2015 Lewis won the President’s Cup for Most Promising Vocal artist at the North Shore Singing Competition, and also won the John Bond Award at NZ Aria in 2016, for most promising vocal artist.

Today’s announcement coincides with the exciting news that WANDR Travel is the new presenting sponsor of the NZ season of the Tony Award-winning musical, Jersey Boys, from May in Auckland and Wellington.

The sponsorship investment will be one of the biggest of its kind in New Zealand theatre history.

.Jersey Boys will open at The Civic in Auckland on 17 April then transfer to the Wellington Opera House, opening on 21 May. Tickets are available from Ticketmaster.co.nz. with ticket and travel packages on wandrtravel.co.nz

WANDR Travel general manager, Dan Dalton, says the sponsorship reflects WANDR Travel’s ongoing commitment to the community by supporting the arts sector,  and complements the company's other sponsorships including the Auckland Unlimited Summernova festival and The 36th America’s Cup.

Dan Dalton says the performing arts have been hit hard during Covid, and it was important to ensure it had a bright future. “Jersey Boys is one of the most popular musicals ever -- a show for all seasons! It will be the biggest production to be staged in New Zealand post-lockdown and we are proud to be supporting an event that provides a strong beating heart and vitality to our cities," he says.

Having smashed New Zealand box office records when it first visited in 2012, Jersey Boys is THE most requested musical for a return season by New Zealand theatre audiences. Winner of 57 major awards worldwide, including the Olivier Award for Best New Musical, the story of Frankie Valli and the Four Seasons was so good, it was turned into a Hollywood blockbuster, produced and directed by Clint Eastwood and grossing US$67 million at the box office.

Featuring hit after legendary hit including 'Beggin’', 'Can't Take My Eyes Off You', 'Oh What a Night', 'Sherry', 'Walk Like a Man', 'Bye Bye Baby', 'Big Girls Don't Cry' and many more, Jersey Boys is a story full of heart, humour, and ‘sheer musical razzamatazz’.

New Zealand Jersey Boys producer, Terry O’Connor, says he is delighted to have WANDR Travel on board as presenting sponsor of Jersey Boys.

"We greatly appreciate WANDR Travel’s generous support at a time when the arts sector needs it most. Without a doubt, their sponsorship would be one of the most significant contributions ever made to musical theatre in New Zealand. We look forward to a successful partnership and successful seasons in Auckland and Wellington," says Terry O'Connor.