Laugh in your lounge

Streaming on TVNZ on Demand

NZ comedians and RE: have teamed up to teach us some of their favourite recipes

The Citizen's Handbook is a new ten-part comedy series and civics class for all New Zealanders created by the award-winning team behind the popular satirical web show White Man Behind A Desk, and featuring heaps of our favourite Kiwi comedians​.

Recorded at the end of February at The Classic Comedy Club in Auckland, Ingrid chats to Deborah Frances-White from the hugely successful The Guilty Feminist podcast. Following her sold-out NZ tour, Deborah shares her love for Kiwi audiences and for the guests that shared the stage with her including Rants in the Dark writer Emily Writes and Jackie Clark from The Aunties. She offers many laughs and gems of insight, as well as a great recommended reading list. And, of course, there’s a few ‘I’m a feminist but..’ thrown into the mix for the fans.

Keeping Up With NZ chats with comedian and The Chase champion quizzer, Paul Sinha, aka ‘The Sinnerman’. Paul talks about how lockdown has changed him, his debut last year at the New Zealand International Comedy Festival, his Parkinson’s diagnosis, The Chase, and his new show Beat The Chasers (coming to TVNZ in June).

We can't wait for Urzila Carlson's show at Kiri Te Kanawa Theatre in December. If you need a dose of giggles right now, head over to her Facebook page where Urz is keeping us entertained with daily videos about life in self-isolation.

Loved Chris Parker and Eli Matthewson at the 2019 Best Foods Comedy Gala? Check out their show The Male Gayz on TVNZ OnDemand, where they explore a different aspect of queer Aotearoa each episode with fun, games, special guests and drunk Family friends. 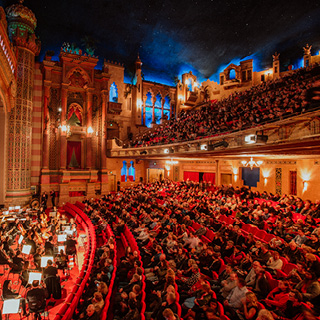 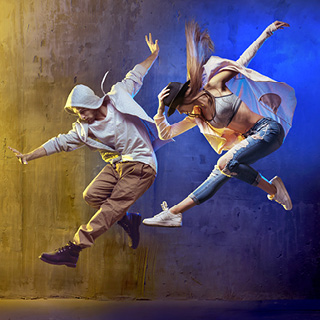 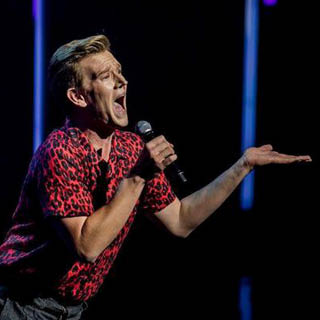 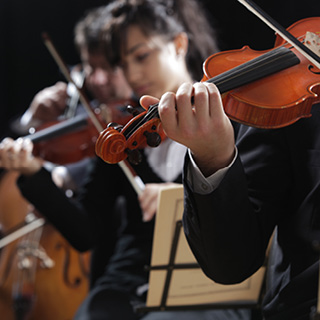 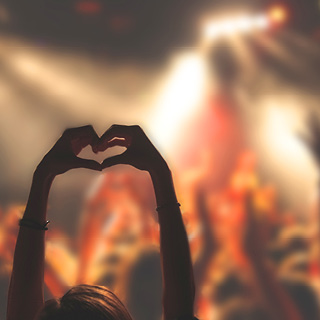 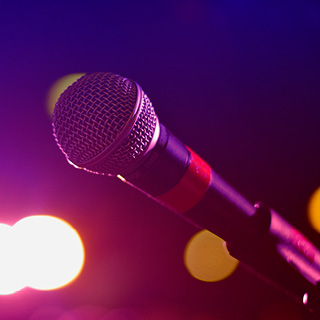 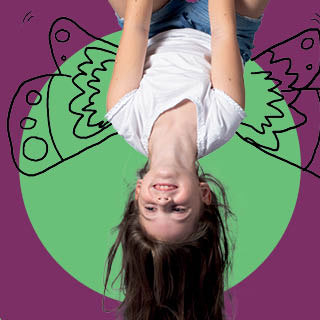 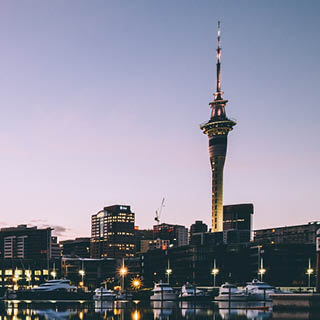