Auckland’s harbour has always been central to the economy, and the coming and going of people.

Where Queens Wharf now stands was known as Horotiu, the name of the taniwha (a legendary water creature) which played in the area. It was a popular food gathering spot for Māori.

After European arrival, the area became known as Commercial Bay. Boats arrived laden with immigrants, imported goods and news from half a world away. Waka arrived with vegetables, fish and pork.

The place had become the gateway to the new city.

The new 1400-foot timber wharf was an important boost to the establishment of Auckland’s leading role in wool, kauri gum and timber exports.

AUCKLAND WAS GROWING AND SO WAS ITS TRADE.

An ambitious plan to improve the port was drawn up by Auckland Harbour Board, including reclamation from the harbour and a series of concrete ‘finger’ wharves. The first was the new wharf at the foot of Queen Streetand a ferry jetty to its west. Construction began in 1907 and was completed by 1913.

Cargo would have included the primary exports that New Zealand was known for and made the country great, such as beef, lamb and butter.

THE BACKDROP TO HISTORY

As a central gathering point, Queens Wharf has been the backdrop to many significant events in Auckland’s history. People met and promenaded along the wharf. The sheds hosted boxing matches and choirs. Throughout World War One troops departed fromthe wharf. In 1927 the Duke and Duchess of York were welcomed to New Zealand at Queens Wharf.

The wharf operates at full capacity to assist in World War Two, sending some 1.5 million tonnes of cargo to the South Pacific campaign.

THE 1951 WATERFRONT DISPUTE WAS THE BIGGEST INDUSTRIAL CONFRONTATION IN NEW ZEALAND’S HISTORY.

Ships lie idle and families go hungry. Although not as violent as the Great Strike of 1913, it lasted longer–151 days, from February to July–and involved more than 22,000 wharfies and other unionists. The country’s population was then under two million.

Greenpeace vessel the Rainbow Warrior is sunk off nearby Marsden Wharf by French operatives.

Queens Wharf was purchased jointly by Auckland Council and the New Zealand Government for the people of Auckland to enjoy.

The Cloud was erected as part of a Fanzone for Rugby World Cup 2011. With stunning views of the Waitemata Harbour, The Cloud has become a unique and sought-after space for events, exhibitions, markets, cocktail evenings and even weddings.

What’s in a name? ‘Aotearoa’ translates to ‘Land of the Long White Cloud’. The Cloud takes its name from this translation, with its wave form designed to look the part.

As a way to see the world, cruising is more popular than ever. Shed 10 has put Auckland on the map as one of the foremost Southern Hemisphere cruise-ship ports. 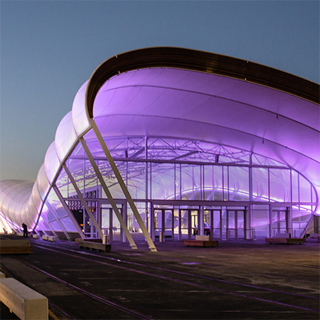 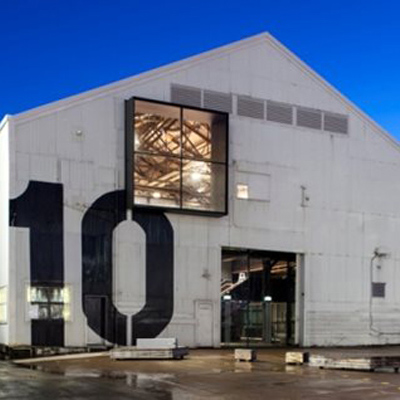 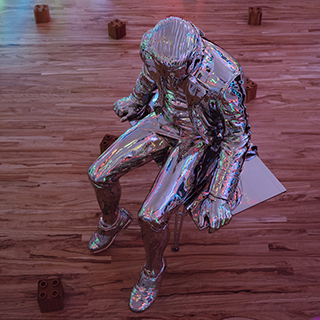 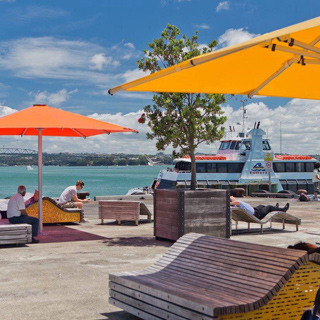 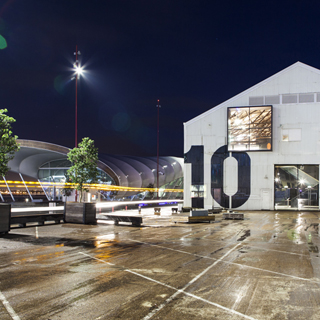 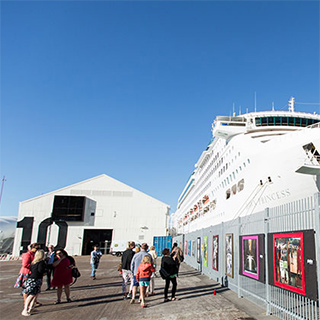