Stark’s is a place to meet - after work, before a show or when you’re winding down your night. There are some special cocktails on the menu and the team works hard to make Stark’s a great place to visit.

Stark’s Café and Bar is named after Freda Beatrice Stark. During World War II, she worked for the Colonial Ammunition Factory by day and danced at the cabaret and nightclub at The Civic’s Wintergarden by night.

There are many scandalous stories about Freda - the most often told is about one of her dancing costumes comprised of a g-string, a feathered headdress and gold body paint. No wonder she was nicknamed the Fever of the Fleet by the American troops.

Stark’s Café and Bar is open when shows and events are taking place in The Civic.

For great coffee, snacks, beverages and more, The Terrace Café at the Aotea Centre and Container in the Square Café in Aotea Square are open. 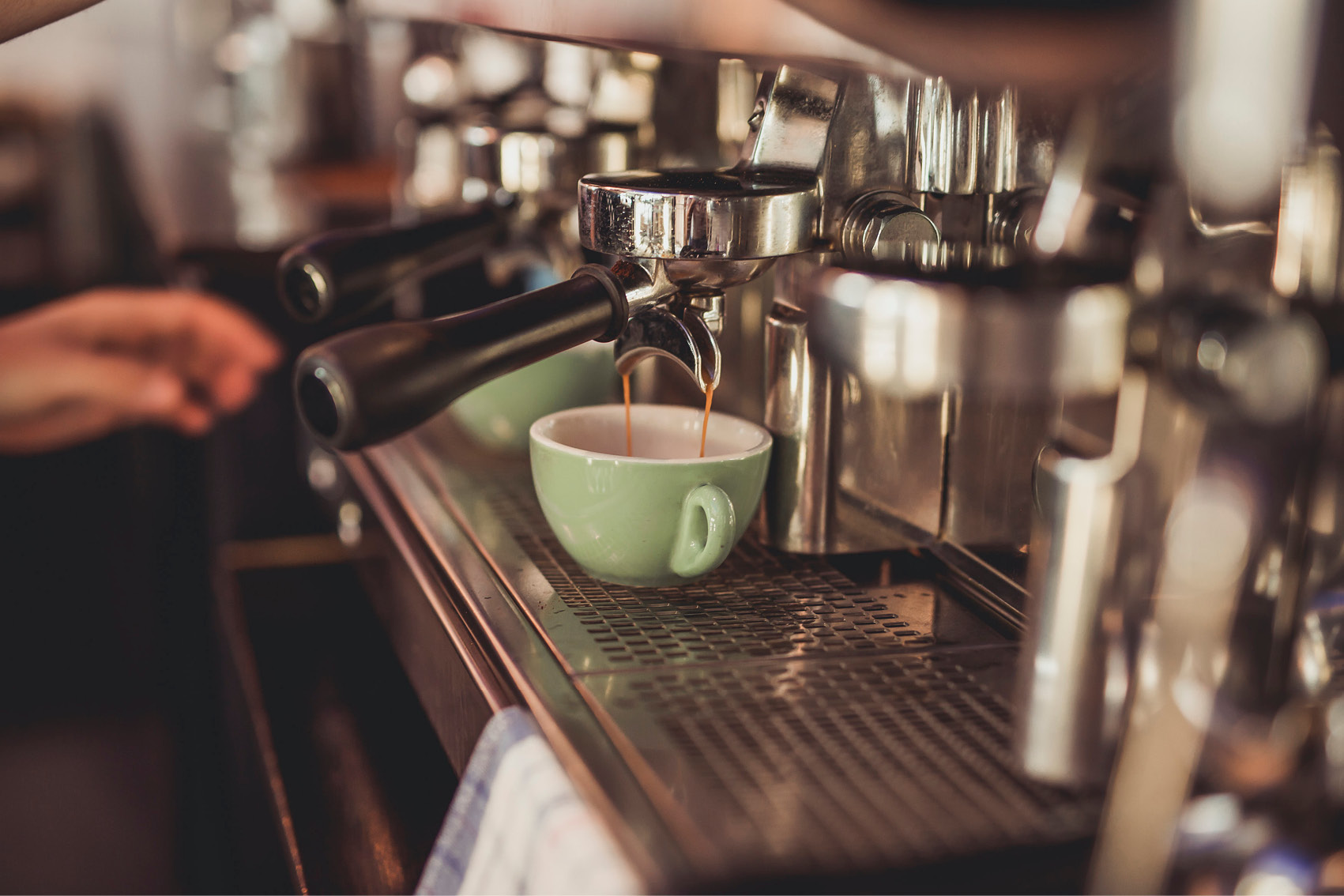 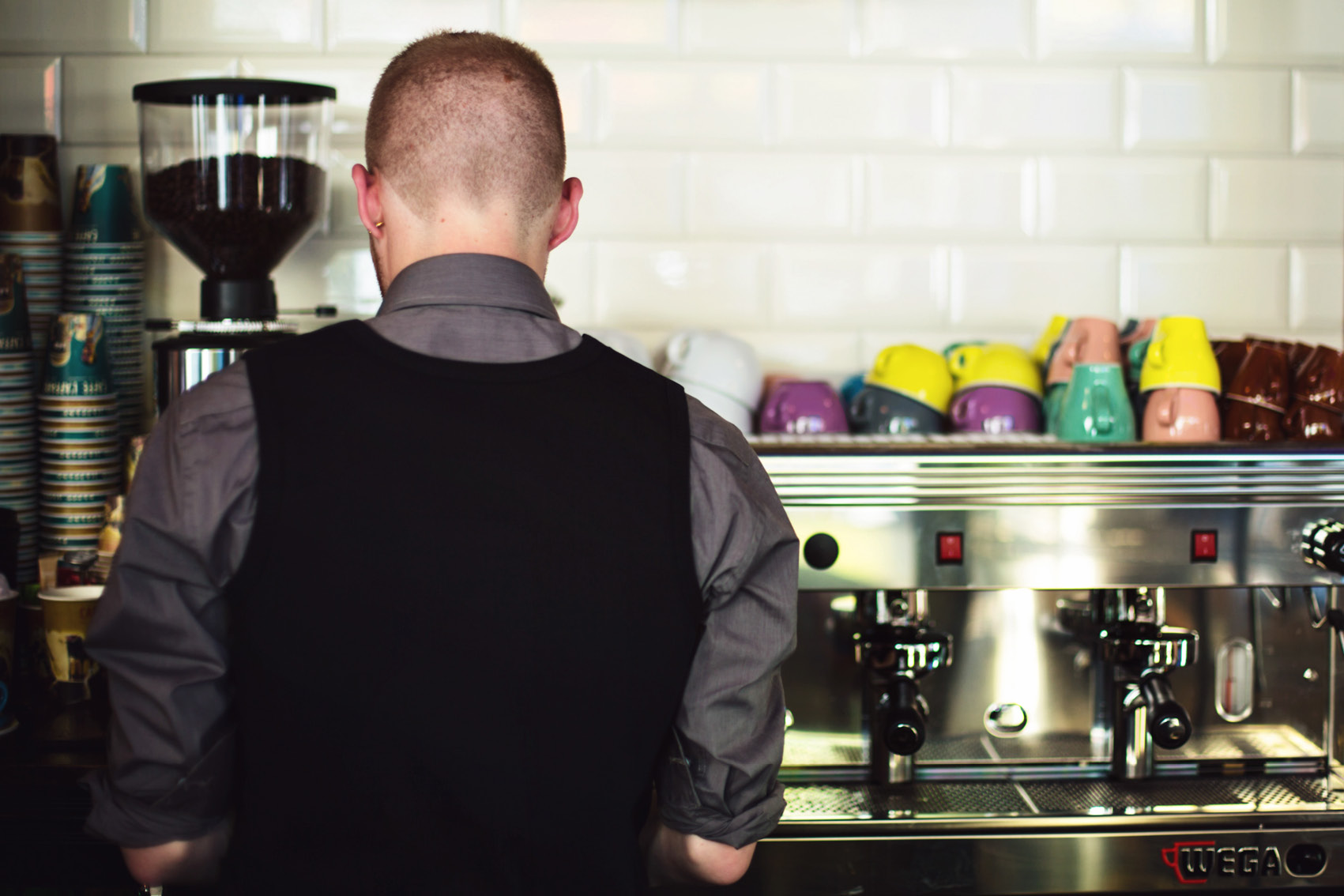 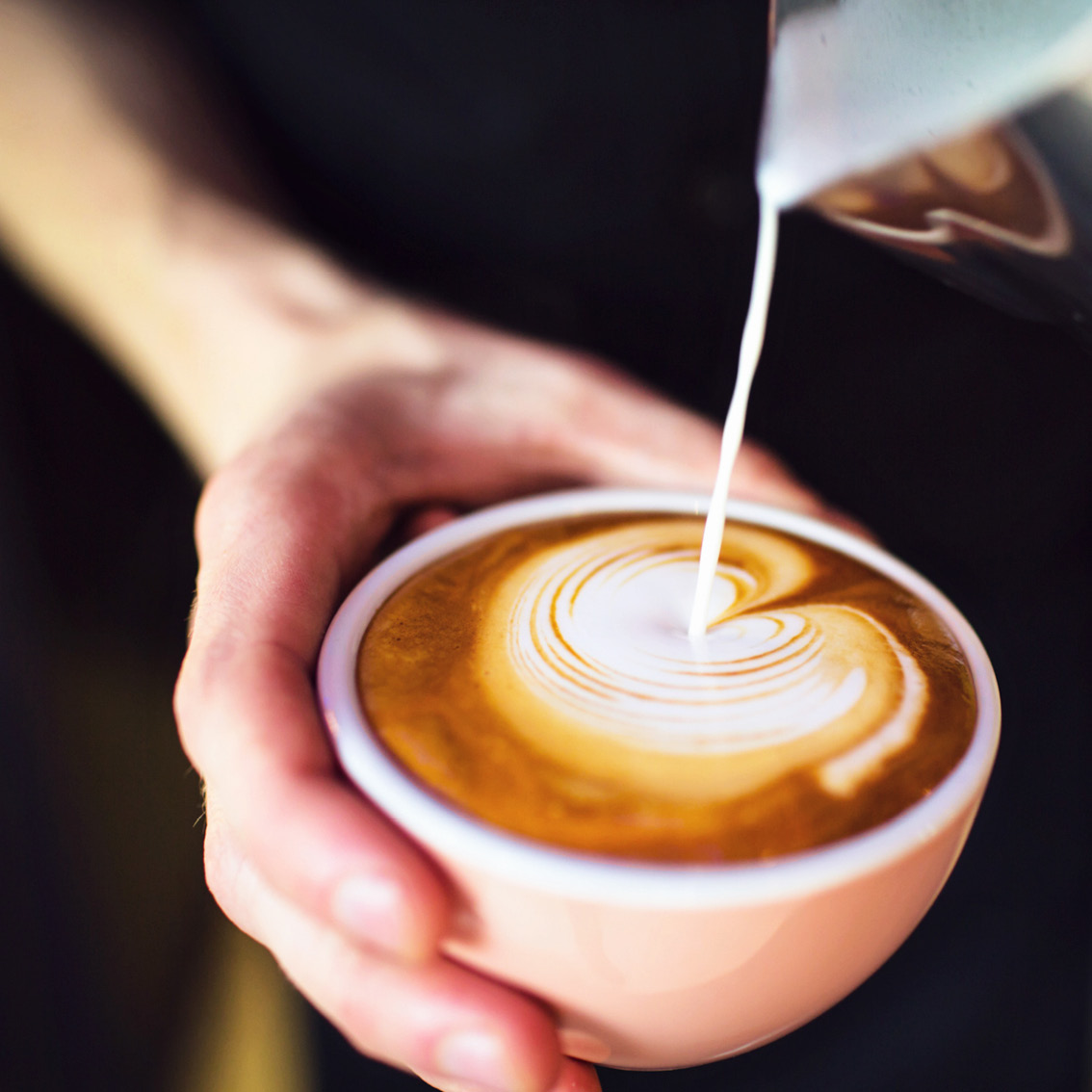 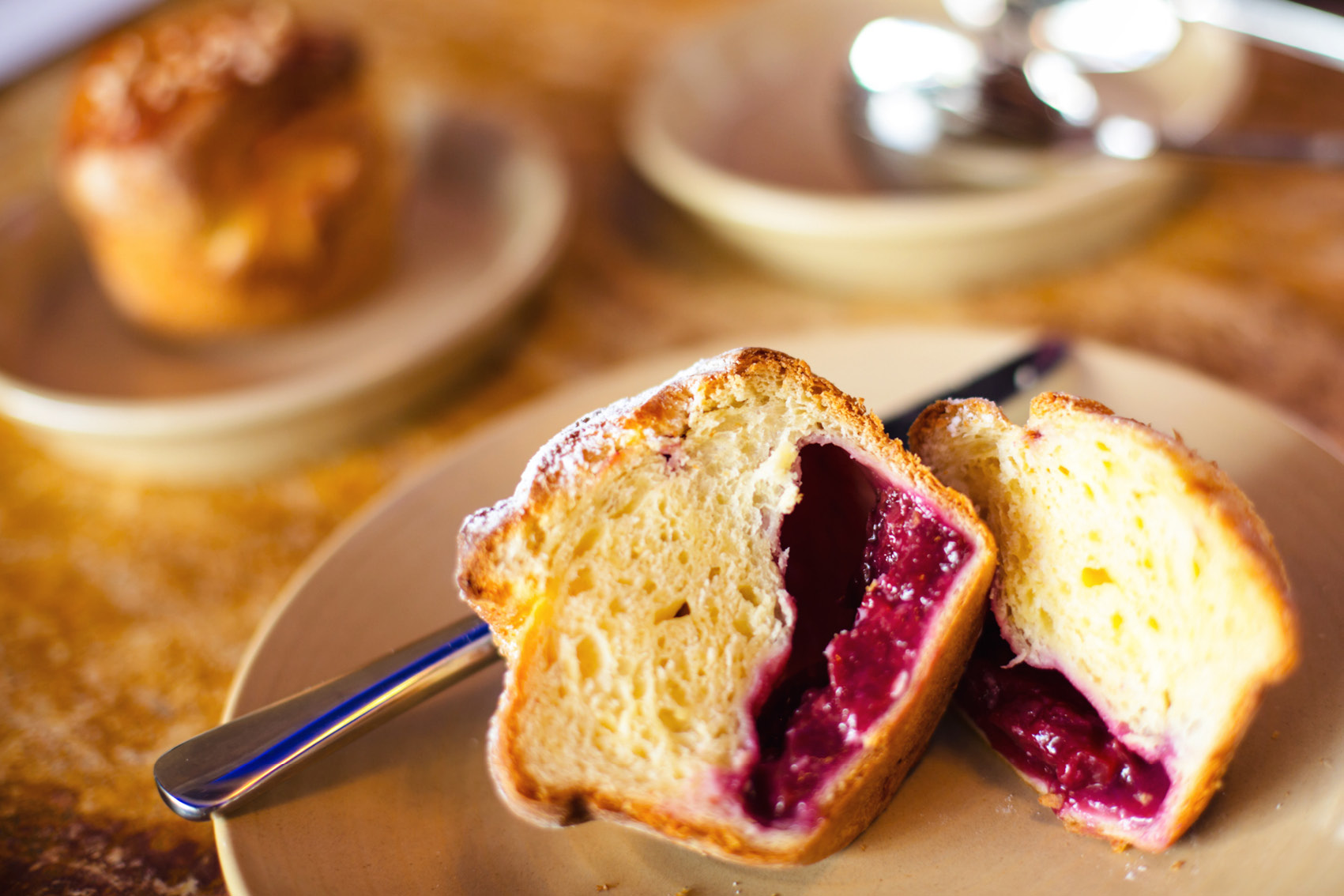 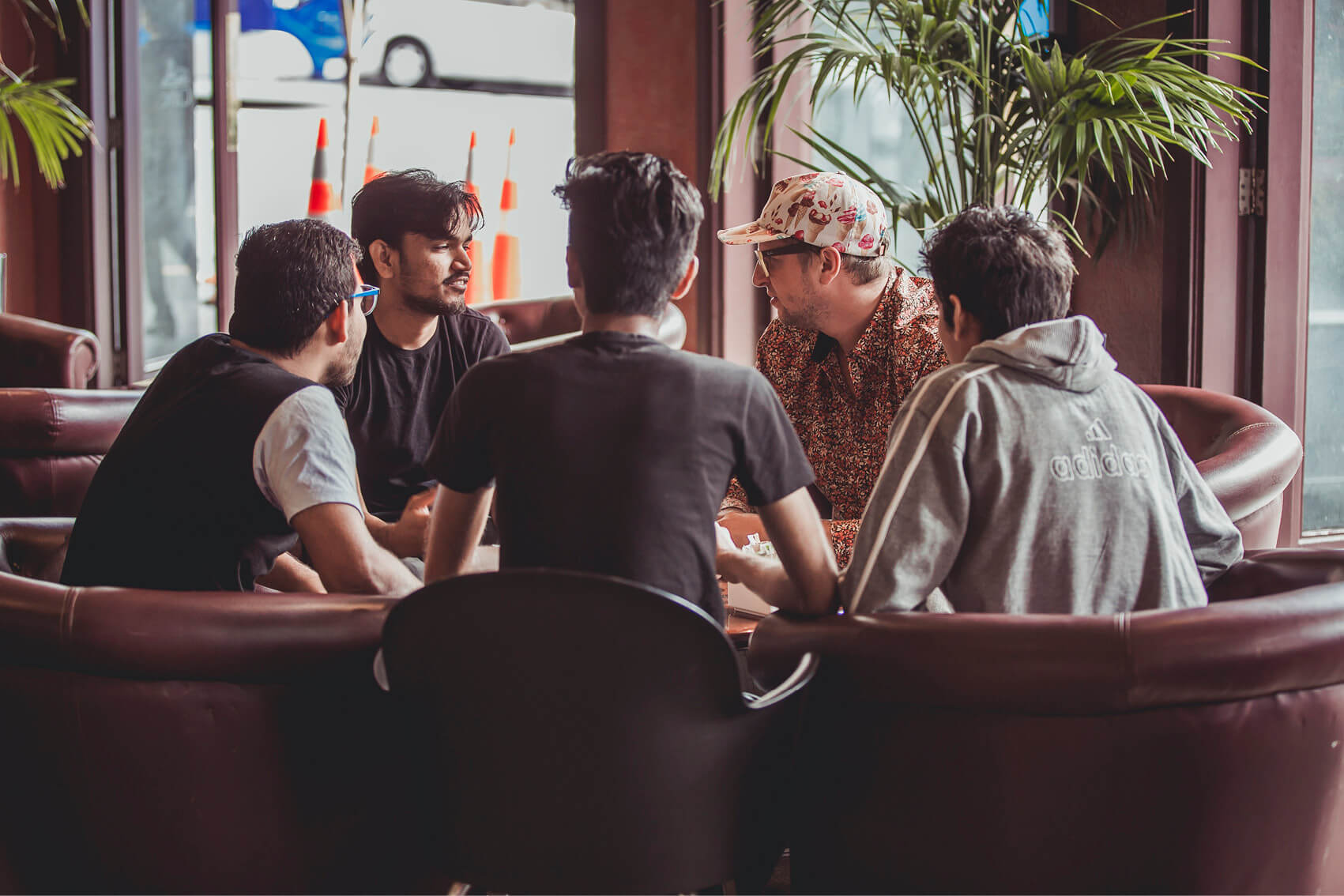 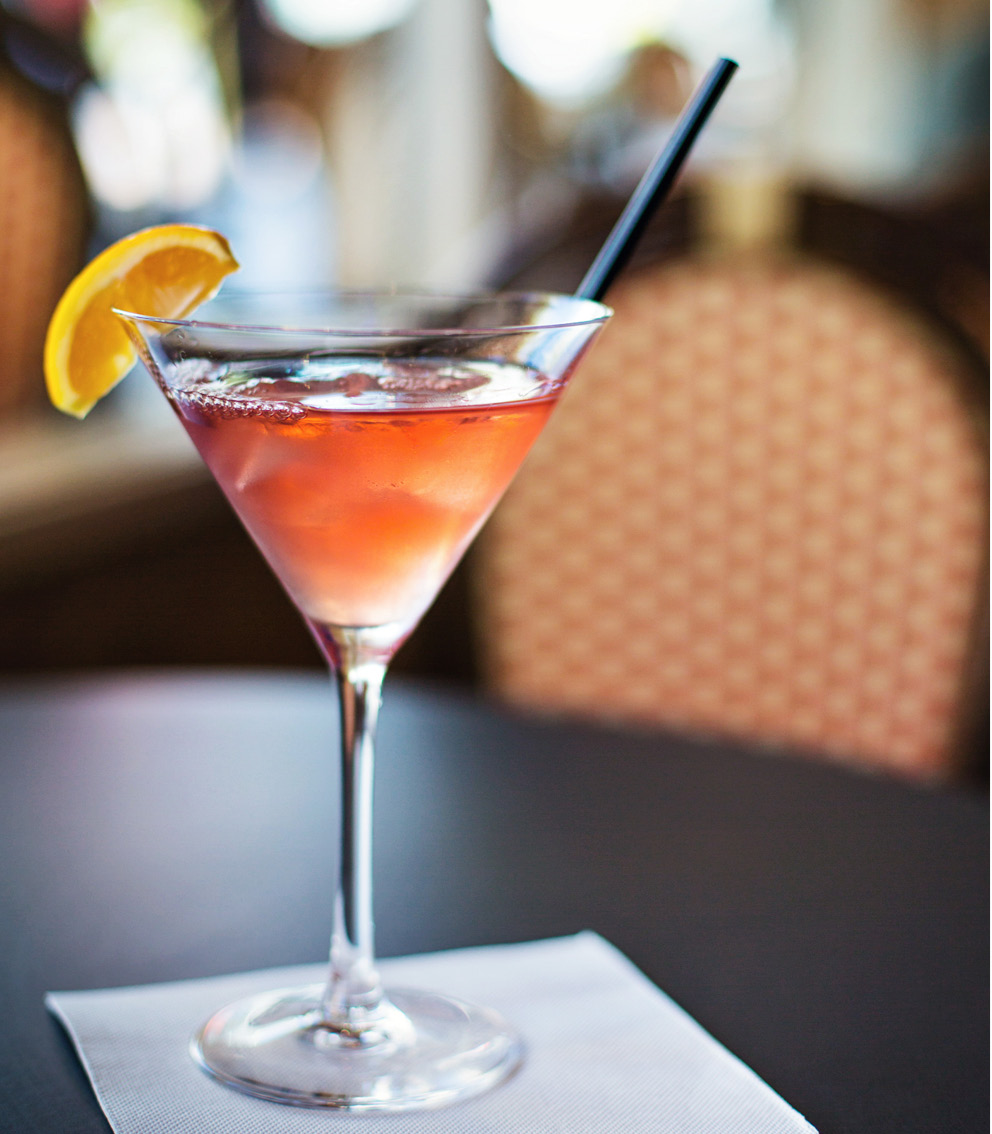