In 2011 the gates of the iconic red fence were opened and the previously closed off Queens Wharf welcomed the public with open arms.

The first phase of development of Queens Wharf was completed in time for Rugby World Cup 2011. With the success of The Cloud, Queens Wharf became a popular public space in the heart of the city and people flocked to the area to watch the hustle and bustle of the working waterfront and the views out to the Hauraki Gulf.

The second stage of development in 2013 saw Shed 10 become home to a whole new generation of cruise ship passengers and venue guests in a high profile, centrally located space in a rejuvenated historic shed.

Since then Queens Wharf has become embedded in the hearts and minds of Aucklanders and visitors to the city. Queens Wharf brings people far and wide to enjoy pop-up events, fishing excursions, summer BBQs, or to simply soak up the atmosphere on the edge of the sparkling Waitemata Harbour. 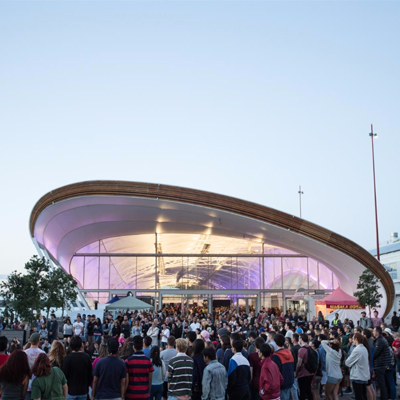 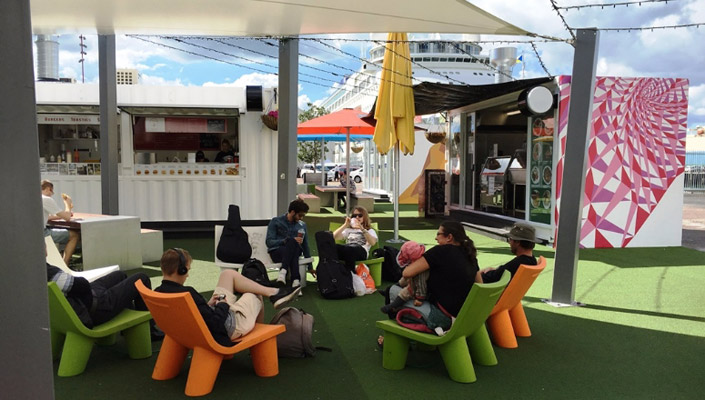 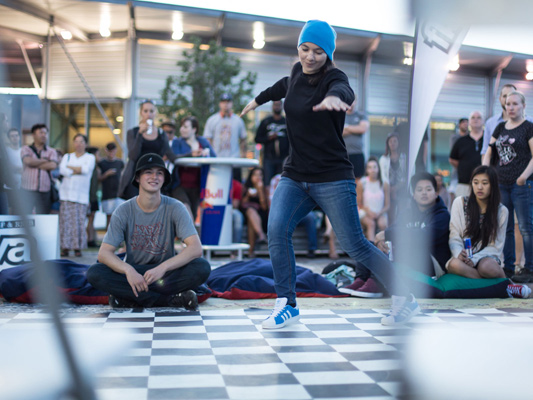 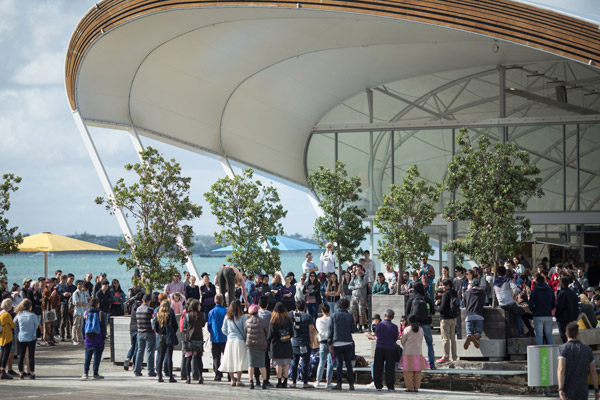 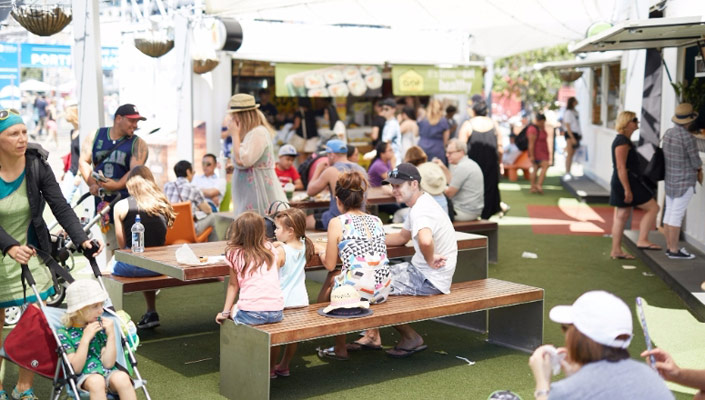