The venue was used as a cabaret, night club, and tearoom. People could dance until the early hours of the morning, and though they weren’t supposed to have any alcohol, this didn’t stop people smuggling it in!

During World War 2, The Civic was a popular place for people to relax and have a good time- especially after 1942 with the arrival of American servicemen - though The Wintergarden was usually reserved for officers and their friends. 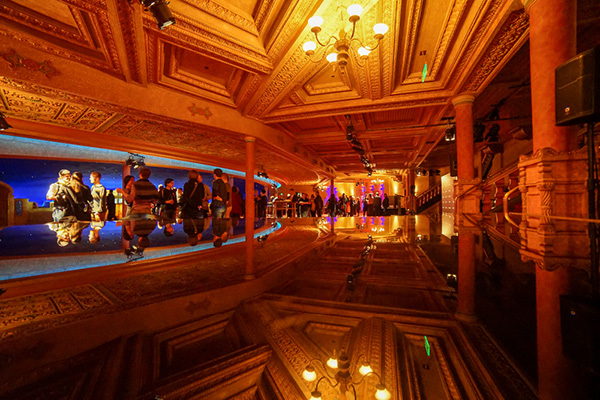 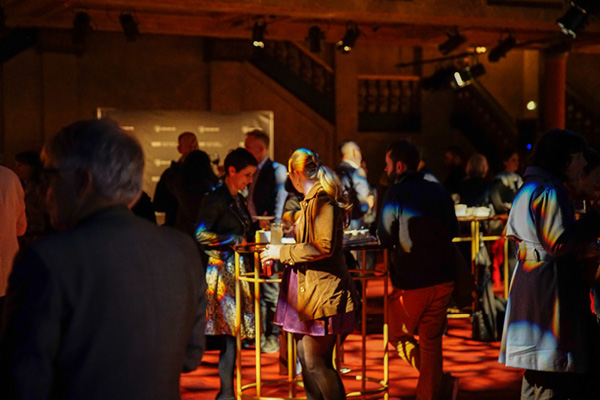 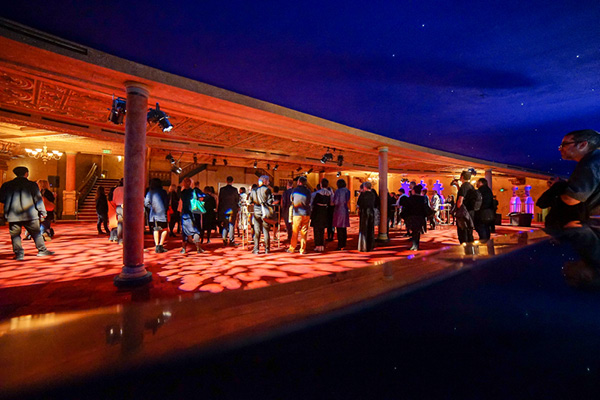 One of the most famous dancers in the cabaret was Freda Stark, nicknamed ‘The Fever of the Fleet’ because of her popularity with the visiting Americans. She performed naked and covered in gold paint- wearing nothing except for a G-string and a feathered headdress. One of her more famous stage costumes was just three feathers! There are a number of scandals and rumours about Freda and her lovers, which included her being a key witness in a murder trial.

Beyond where the bar is now is the orchestra pit. Originally, this had what’s called a ‘barge’ or ‘gondola’ - the orchestra would sit on this and rise up from The Wintergarden to play in the main Civic theatre. The gondola is gone, but you can still see the mechanism that was used to lift it.

Sadly, after the war the popularity of The Wintergarden began to decline, and it was closed in 1968. In 1975 it was turned into a small cinema, but it wasn’t until The Civic was refurbished in 2000 that it was returned to its former glory.

When The Civic was restored in 2000, the front of the stalls was extended to form a ceiling for The Wintergarden.

It is now a stunning space for intimate concerts, lavish parties and is a popular chill out zone during the NZ International Film Festival every year.

More about The Civic