This great performance space is the centrepiece of Auckland Town Hall. Great Hall can seat up to 1,529 people on three levels. Considered to have some of the finest acoustics in the world, Great Hall is Auckland’s premier venue for classical music performances and the Auckland home for Auckland Philharmonia Orchestra, New Zealand Symphony Orchestra and Chamber Music New Zealand. Auckland Choral has performed Handel’s Messiah at Great Hall every single year since the building opened.

Great Hall was modelled on the famous Gewandhaus in Leipzig, Germany. The space is roughly a double-cube in proportions, with a 17-metre high ceiling.

This majestic space has been a popular venue for rock n roll since the early days of the genre - great acoustics make both classical and modern music sound gorgeous. The Beatles played four shows here in two days in 1964. As well as the Fab Four, The Who, The Rolling Stones and Elton John are just a few of the names who graced the stage earlier in their careers.

About the Town Hall Organ

Housed in Great Hall, the Auckland Town Hall Organ also dates from 1911 and is the largest musical instrument in New Zealand. It was built by English firm Norman & Beard in 1910, and boasts 114 stops, with more than 5,000 pipes and blowers with a strength of 10 horsepower.

After the organ started to show its age in the 1990s (having been altered and reduced in 1970) a campaign to restore it to its grand romantic musical character and powerful personality was launched.

The City of Auckland provided $3 million of the $3.5 million needed, while the rest came from the Auckland Town Hall Organ Trust’s ‘Adopt a Pipe’ scheme. One of Germany’s largest organ builders, Orgelbau Klais of Bonn, took on the work, incorporating as much of the original organ as they could into a new, larger instrument. It was unveiled to the public in March 2010.

The Organ boasts two ‘stops’ which are totally unique - they sound like two Māori instruments! These are a kōauau (flute) and a pūkāea (horn).

Every year there are several concerts featuring the organ - visit the Auckland Town Hall Organ Trust website for more information about these concerts, and about the organ itself. 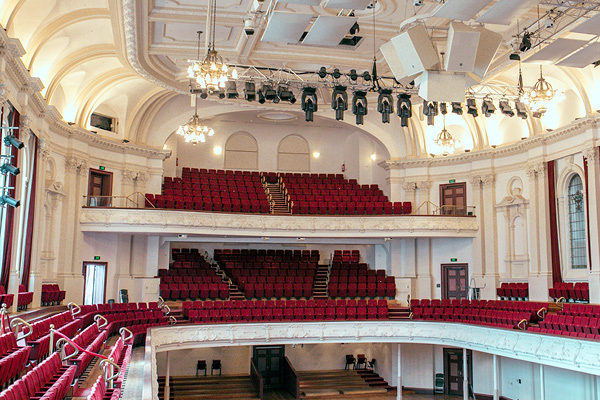 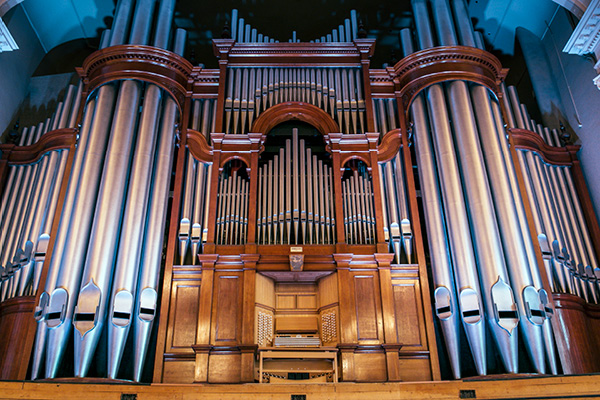 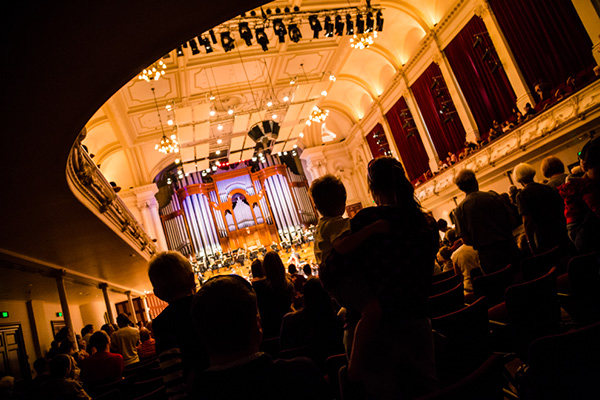 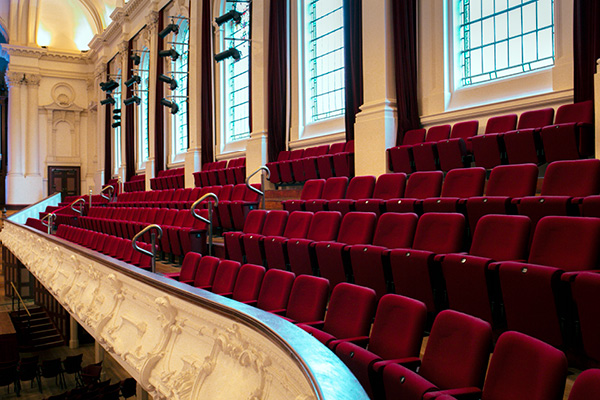 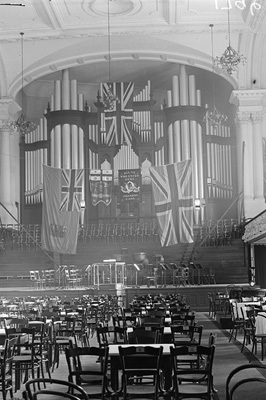 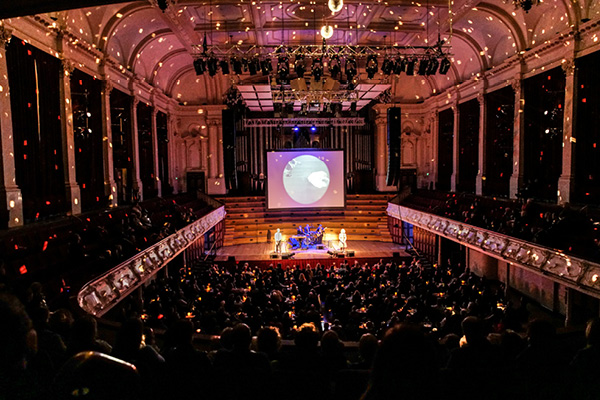 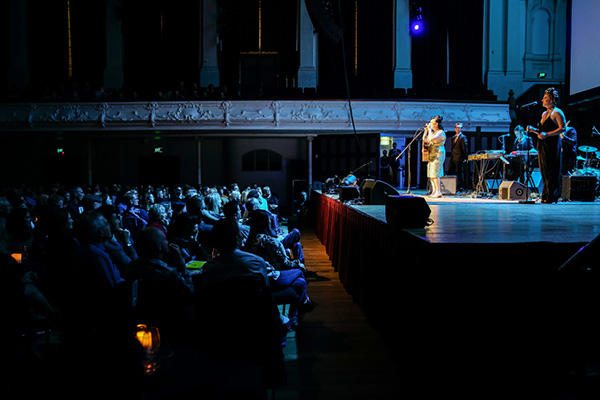 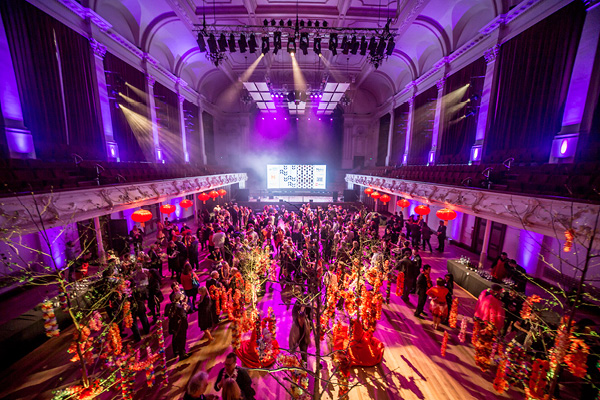