Celebrate winter in Aotea Square with Go Further South. Teaming up with Heritage Expeditions, Go Further South picks up where Go South left off . . . island-hopping across the Southern Ocean, and going as far south as possible to Scott Base and McMurdo Station, Antarctica.

Screening on the supersized outdoor Auckland Live Digital Stage, Go Further South screens in three-hour blocks throughout winter and offers the perfect opportunity to grab few minutes for yourself and be immersed in this extraordinary expedition. While you're here, extend your wintery day out with a spin on our very own ice in the heart of the city - the Aotea Square Ice Rink.

The vast Southern Ocean lies in our backyard. It’s dark, mysterious, and freezing . . . known as a place of wild, mercurial winds and intrepid sailors who either turned back or fought for survival. It’s a journey that combines wild sub-Antarctic bush and windswept fjords, with seas that shift from glassy calm to heaving waves of water. It’s abundant with teeming wildlife; majestic albatross, feisty elephant seals, and chirpy penguin colonies, all co-existing amongst floating mountains of ice, and the snowy extremes of Antarctica’s Admiralty Range and Mt. Erebus.

But this journey isn’t just a collection of stunning landscapes – at its heart is the story of our collective capacity for wonder . . . and grit.

It’s a journey that traces the footsteps of our forebears; New Zealanders and our ancestors have a long history of exploration in the Southern Ocean and its sub-Antarctic islands.

Traveling along Antarctica’s Ross Sea, curated facts and insights tell tales of Māori and European explorers who first visited these shores. Against the backdrop of an immersive and mesmerising soundscape, are the mind-blowing visuals of the Antarctic’s active volcanoes . . . abandoned research stations . . . 30-metre high icebergs . . . and huts occupied by Shackleton and Scott . . .

Go Further South was produced for Prime by Greenstone TV with the support of NZ on Air. 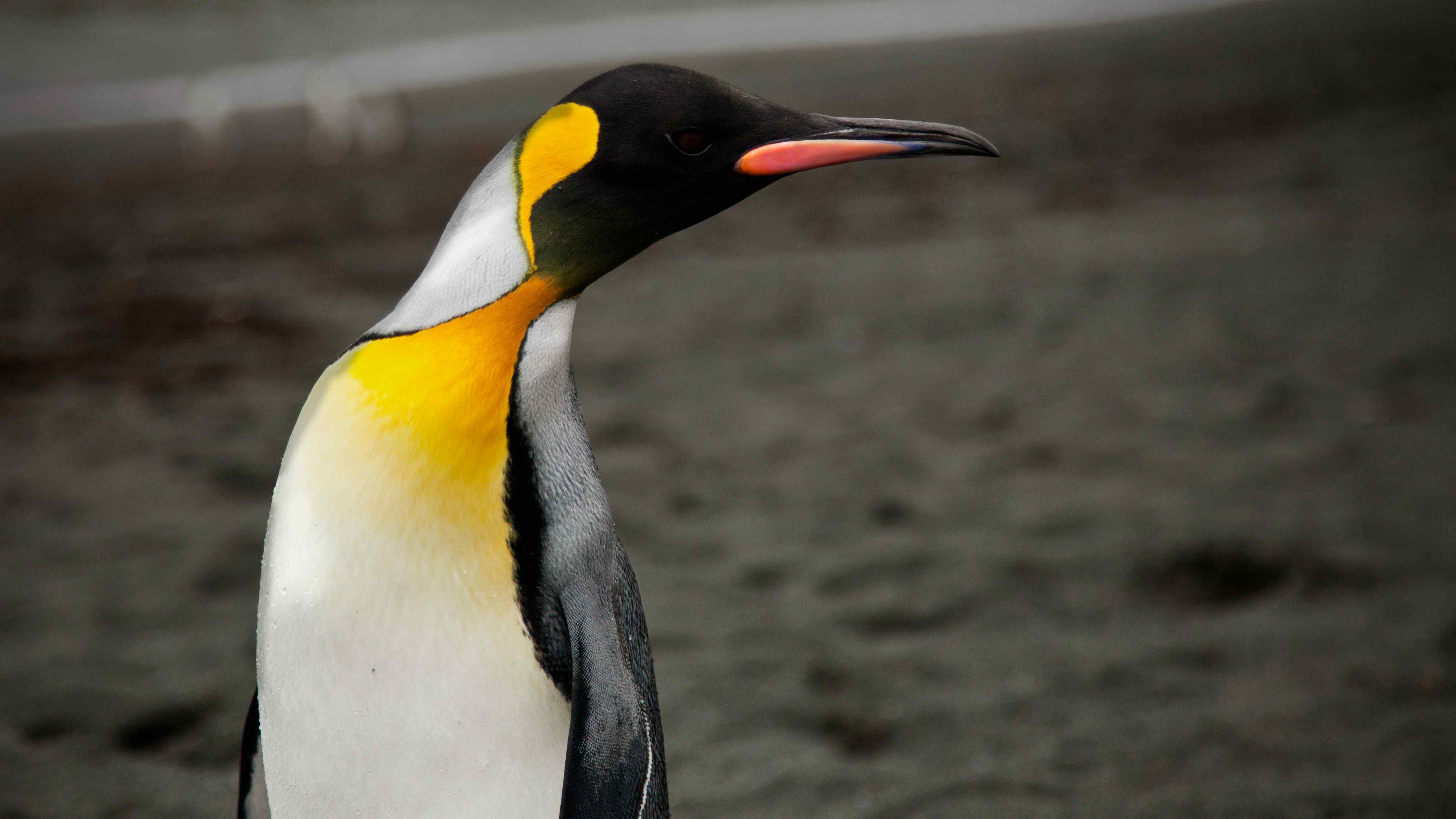 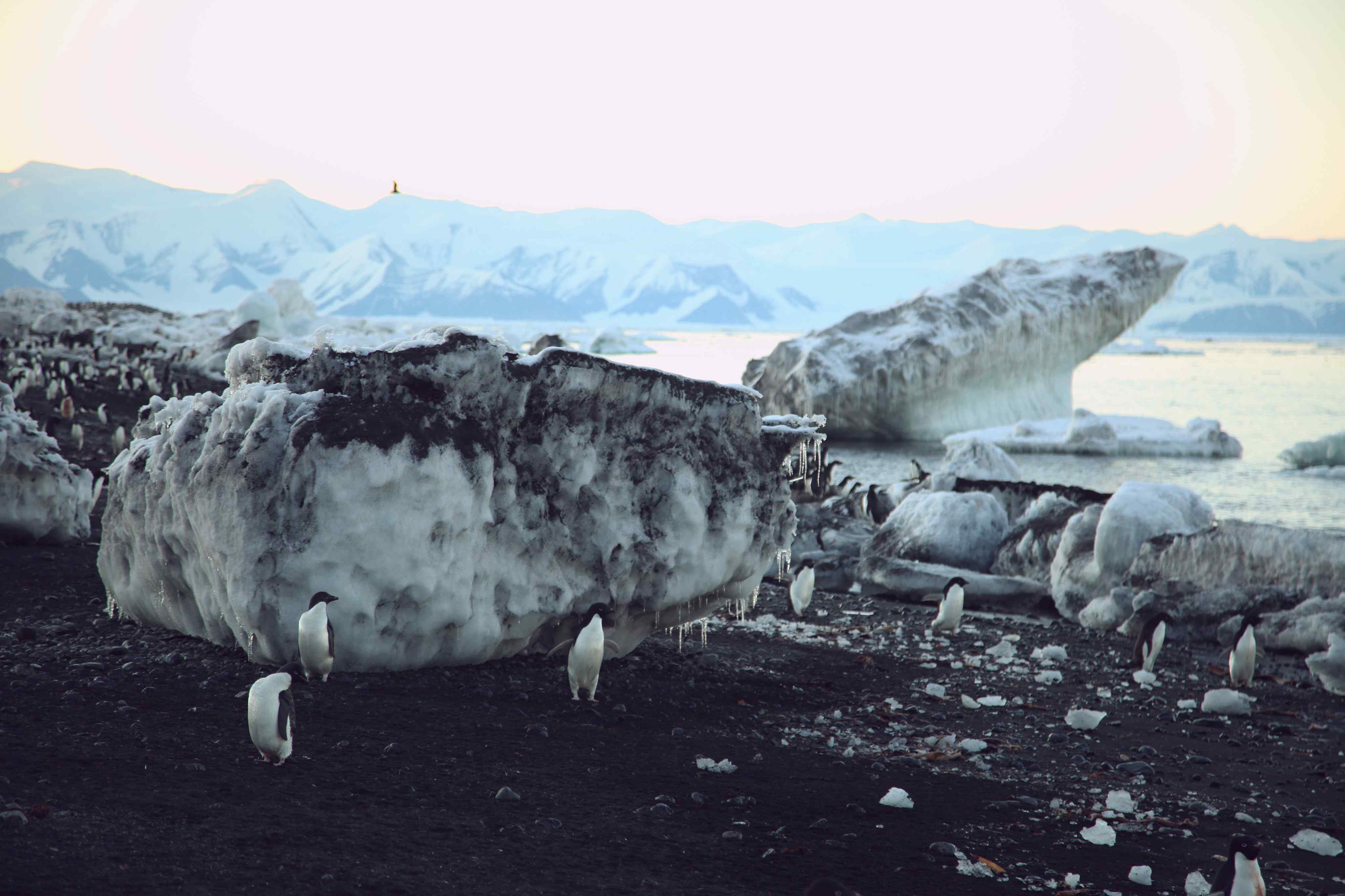 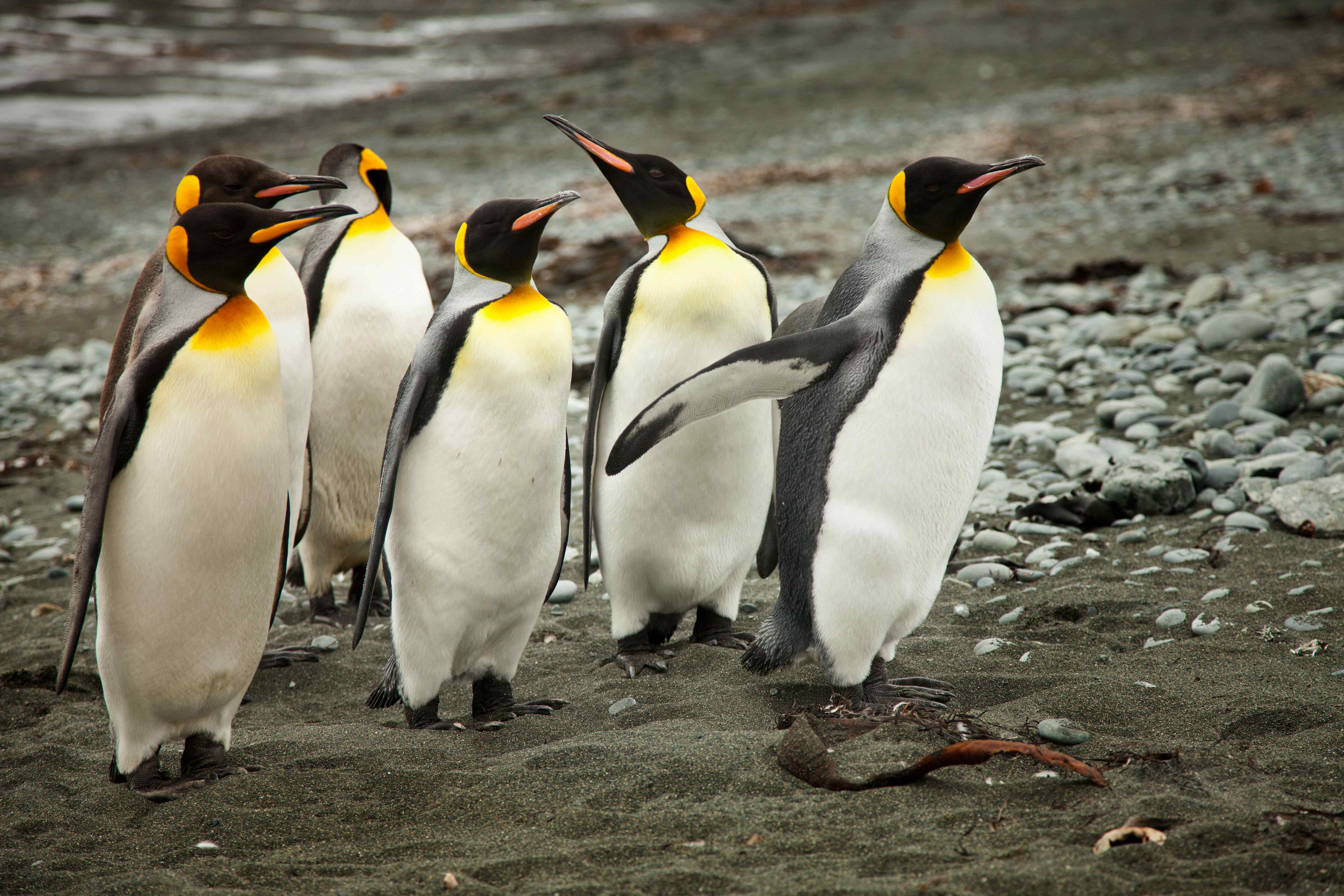 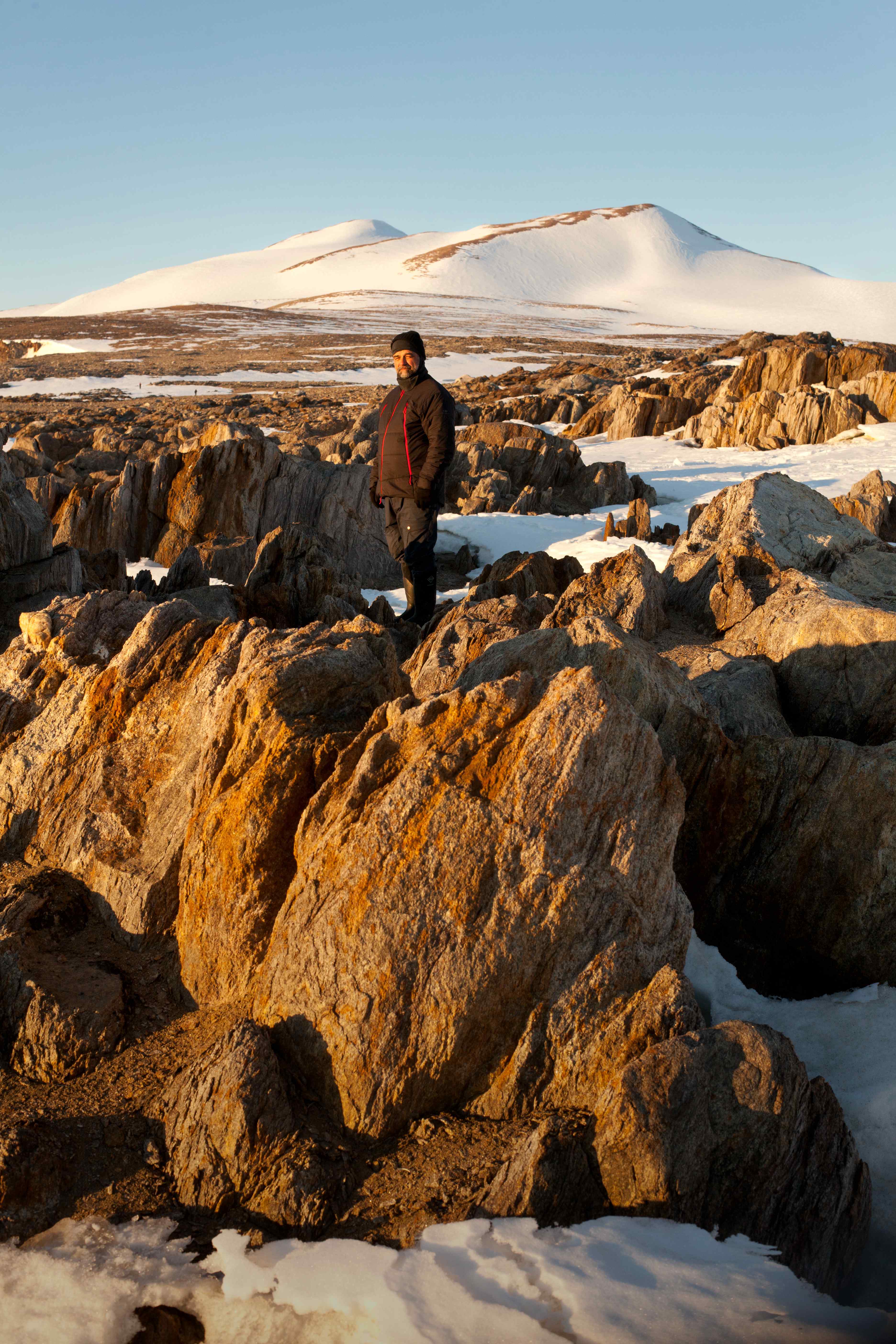