Matilda The Musical is the multi-award winning musical from the Royal Shakespeare Company, inspired by the beloved book by the incomparable Roald Dahl.

With the book by Dennis Kelly and original songs by Tim Minchin, Matilda The Musical is the story of an extraordinary girl who, armed with a vivid imagination and a sharp mind, dares to take a stand and change her own destiny.

Winner of over 80 major international awards, including 16 for Best Musical, Matilda is the absolute must-see theatre event of the year!

With standing ovations night after night and absolute rave reviews, we advise you to book early or you may just miss out! For the best seats and availability, book for mid-week evening performances.

Matilda The Musical is now playing at The Civic, Auckland until October 22.

Scroll down for information on Auckland Live's Arts Accessibilty performances

All performances of Matilda The Musical will start promptly at their designated time.
e.g. 1pm, 2pm, 6.30pm, 7.30pm etc. ​A lockout period applies. Latecomers will not be admitted until a suitable break in the performance.

We recommend you come early and relax, The Civic foyers and bars will be open one hour prior to the performance start time.

Opens 90 minutes prior to performances at The Civic for ticket collection. 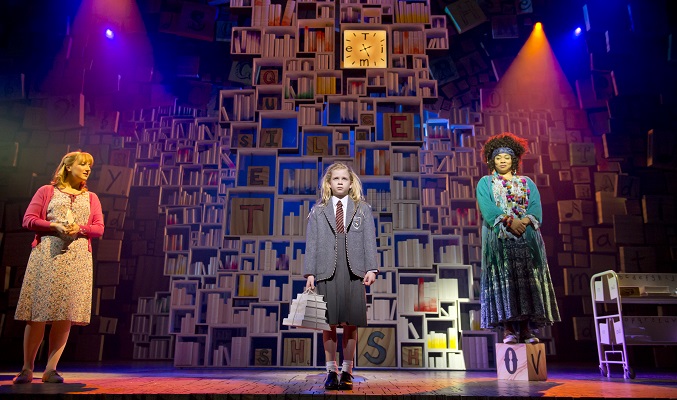 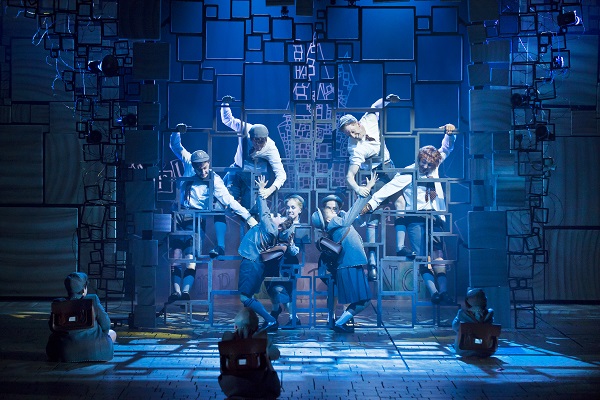 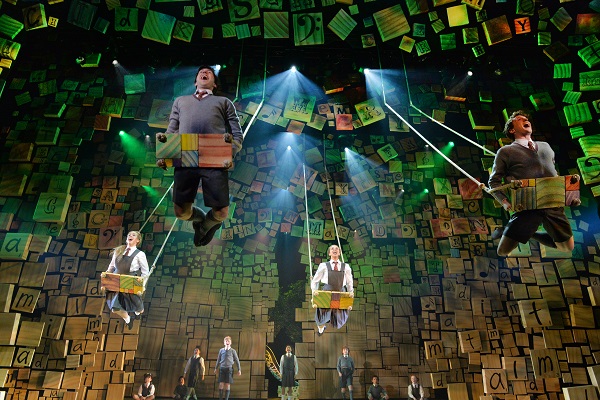 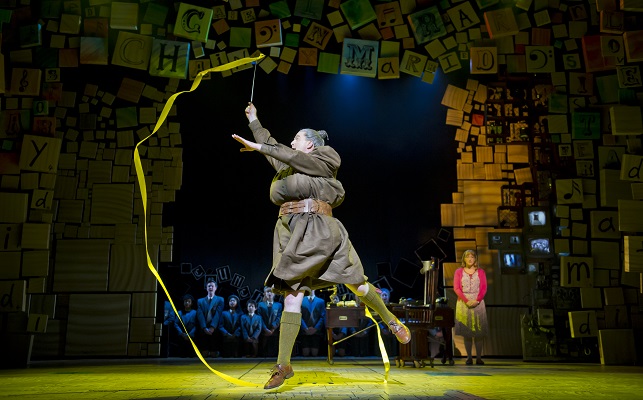 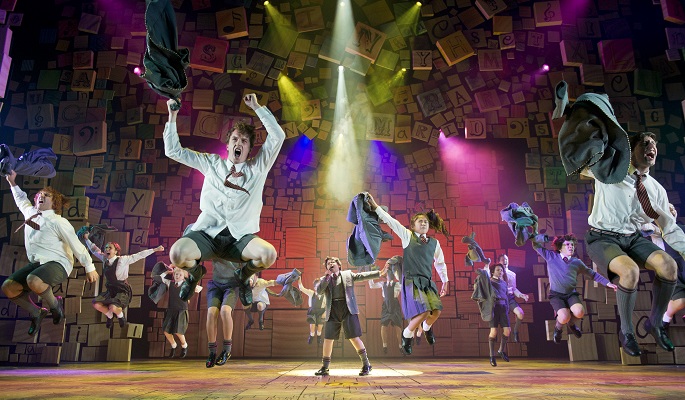 Want to see more? Check out the trailer.

The Sign Language Interpreted and Audio Described ticket allocations will be available until 5pm Thursday 21 September, or until allocation is exhausted.

Introductory notes for attendees in Sign Language will be given at 6.30pm in The Civic foyer.

There are a range of seats reserved for this unique performance that give a clear view of the stage and the interpreters.

Audio Described Performance: Thursday 28 September, 7.30pm*
This performance gives blind and visually impaired patrons the opportunity to attend Matilda The Musical with trained audio describers broadcasting live commentary during the show, which patrons will hear through an earpiece.

Easily the standout musical of the decade.
Heart-tugging and
inexpressibly
moving.
The audience are
sent out of the
theatre glowing
with emotion.

A complimentary touch tour will also be held following the show where patrons can walk through the set, touch set pieces, feel costumes and handle key props.There are seats reserved for Audio Described patrons. Guide dogs are welcome.

*Please check the ‘Tickets & Times’ tab for more information, including how to book.

Travelling from out of Auckland?

Stay up to date the latest Matilda The Musical news