To celebrate the 40th anniversary of Pink Floyd’s album The Wall, a selection of the band’s own favourites will complement a spectacular and fitting tribute to this Pink Floyd masterpiece.

With the expectation on the band and their technical crew to exceed 2017’s Animals show high, many months have been spent on creative design and authentically replicating the music in meticulous detail.

Once again the Pink Floyd Experience are determined to deliver another world class performance, creatively and imaginatively, while staying 100 per cent true to the essence and authenticity of Pink Floyd’s music.

Twenty-three years,  and still going strong. They must be doing something right. 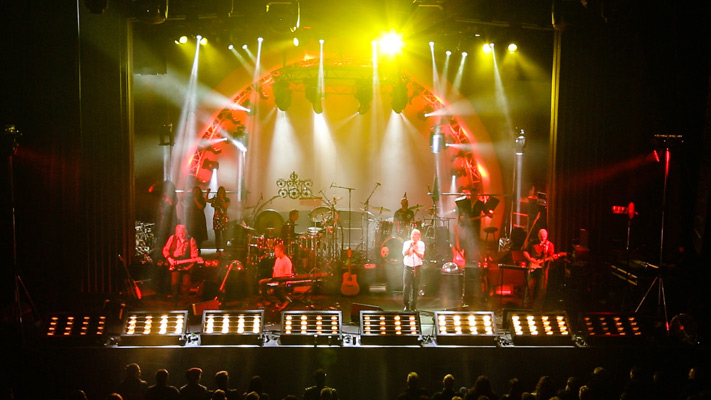 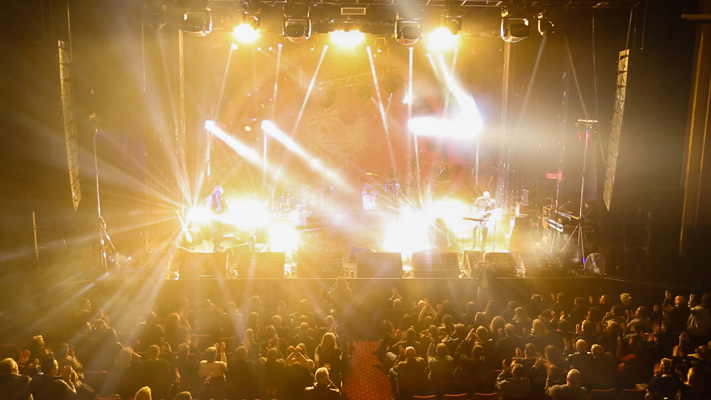 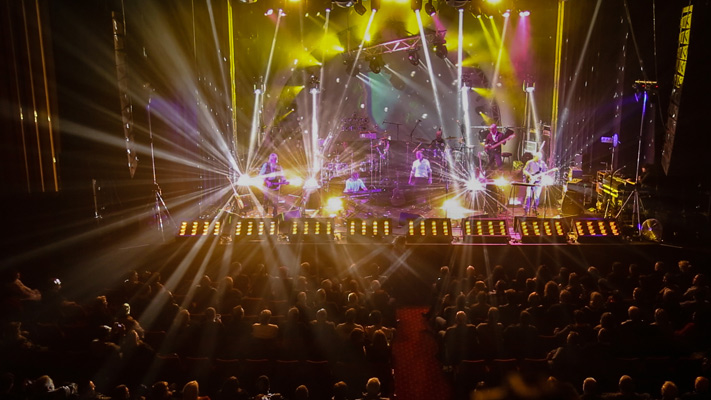