We Will Rock You

Following hot on the heels of the release of the internationally loved Queen biopic ‘Bohemian Rhapsody’, the smash hit West End musical ‘We Will Rock You’ returns to Auckland for a strictly limited season this August and September.

"The show is live, dangerous and more than anything else: it rocks!” - Brian May, Queen

The hilarious futuristic comedy musical written by Ben Elton (The Young Ones, Blackadder, Popcorn) boasts 24 of Queen’s biggest hits, with the scale and spectacle that marked the band’s legendary live performances. Since 2002 over 16 million theatregoers in 28 countries have rocked out to this unique musical based around 24 of Queen’s biggest hits including:  We Are The Champions, Radio Ga Ga, I Want To Break Free, Somebody To Love, Killer Queen, Don’t Stop Me Now, Under Pressure, Bohemian Rhapsody, Another One Bites The Dust and, of course, We Will Rock You.

New Zealand ’s very own Annie Crummer returns to the role of the Killer Queen, the tyrannical boss of the all-powerful global company that has robbed the world of rock music. Scaramouche and Galileo, two young outsiders, cannot come to terms with this bleak conformist reality created by the Killer Queen. They join the Bohemians, a handful of rock rebels, and embark on the search to find the unlimited power of freedom, love and rock music!

WE WILL ROCK YOU hits all the right notes …. You will be rocked.” - Sydney Morning Herald 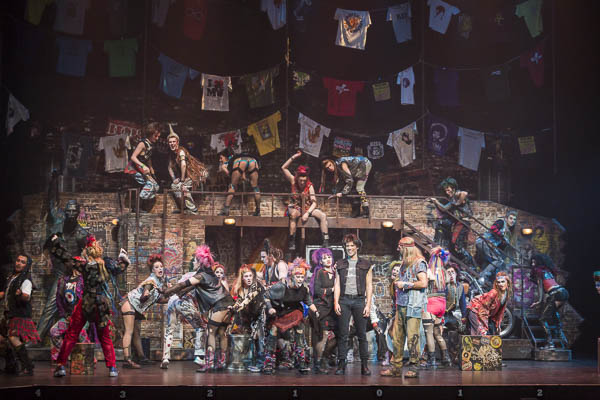 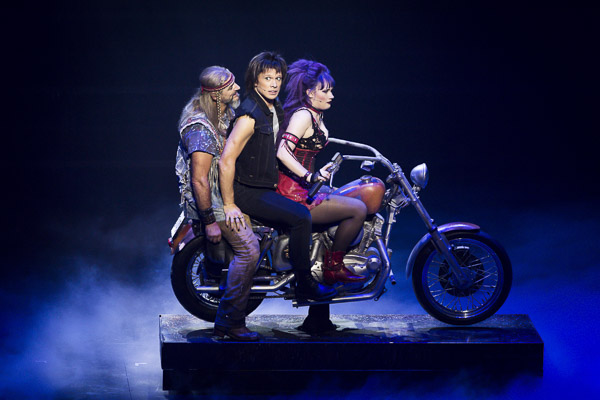 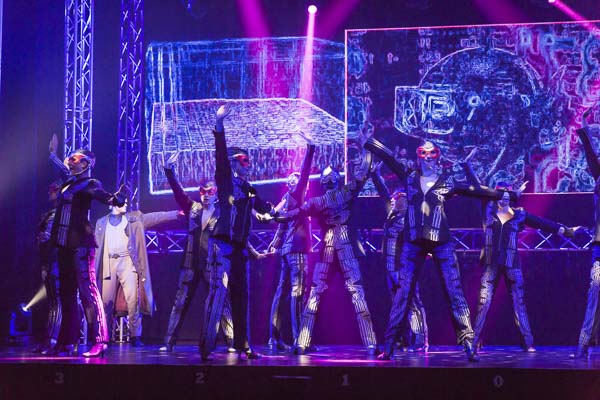 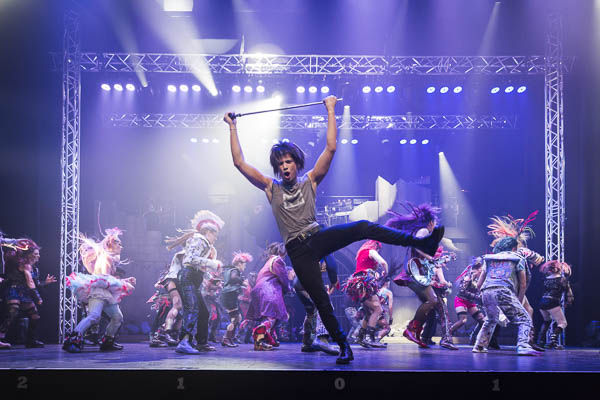