Kiri Te Kanawa Theatre has come a long way since hosting the boxing competition during the 1990 Commonwealth Games. Then called the ASB Theatre, the auditorium was the jewel in the crown of the brand-new Aotea Centre, opened that same year by famed New Zealand soprano Dame Kiri Te Kanawa, and for whom it was renamed in 2019.

From 2011 – 2012, the theatre auditorium underwent a significant redevelopment and today boasts superior acoustics, better accessibility, and a more attractive and comfortable space. In the wake of the upgrade, the theatre won the inaugural Best Medium Venue at the Entertainment Venues of New Zealand (EVANZ) awards in late 2013.

It’s where you’re most likely to see international theatre and comedy, and to hear talks which have included TedX, and personalities Nigella Lawson, Jane Fonda, and Dr Jane Goodall.

The Kiri Te Kanawa Theatre is also the Auckland home of NZ Opera and the Royal New Zealand Ballet. 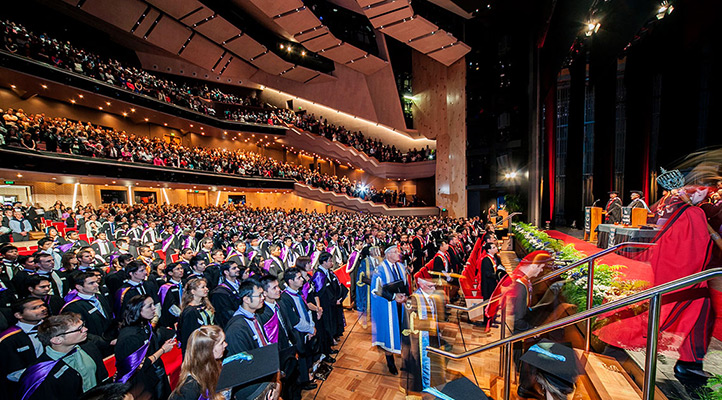 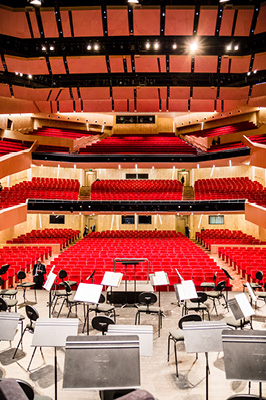 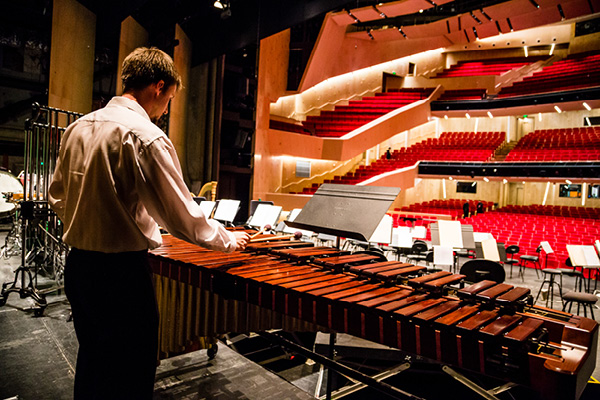 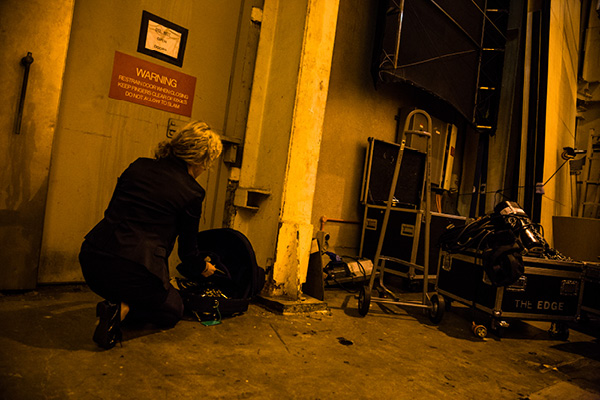 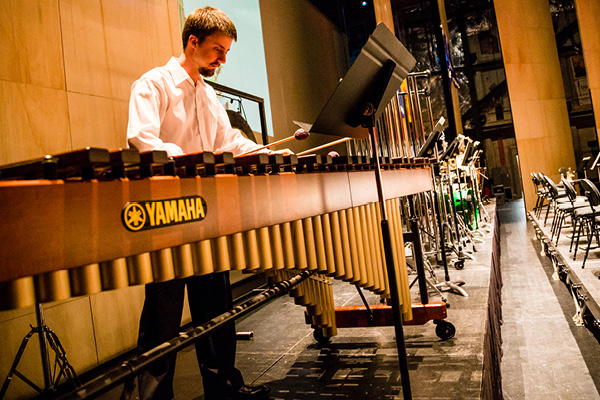 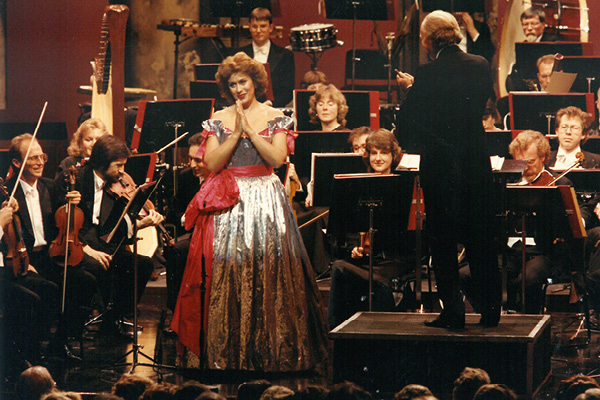