Blue Planet II Live in Concert will take you on a fantastical journey from icy polar seas to pulsating coral reefs, from the luminous deep sea to enormous kelp forests. Sharing the wonders and mysteries of the planet’s oceans and wildlife to life taking you closer to the action than ever before.

Following the sell-out success of Planet Earth II Live in Concert in 2019, the APO teams up again with BBC Studios and Auckland Live for Blue Planet II Live in Concert; an extraordinary concert event based on the BAFTA Award-winning BBC television series.

Immerse yourself in a simply awe-inspiring and epic experience that you will never forget. Set to the beautifully mesmerising music score by Hans Zimmer and performed live by the Auckland Philharmonia Orchestra.

Lockout/delayed admittance policy: If you're late to the show then you'll be admitted at the first suitable break in the performance.

Information for existing ticket holders: Your tickets will be automatically reallocated into the same seats for the performance on Friday 9 April 2021.

If you prefer to attend the concert on Saturday 10 April or you are unable to attend the event and require a refund please see the FAQ.

‘… an amazing spectacle and more’ 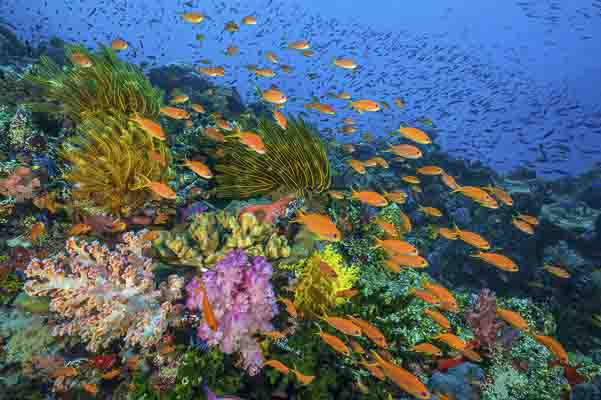 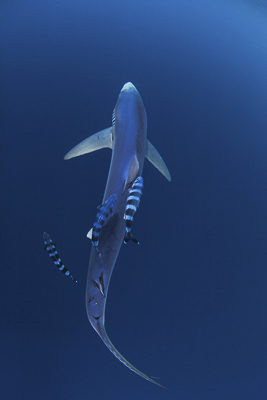 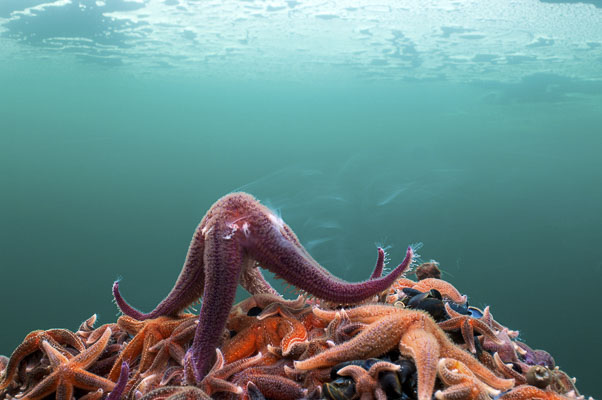 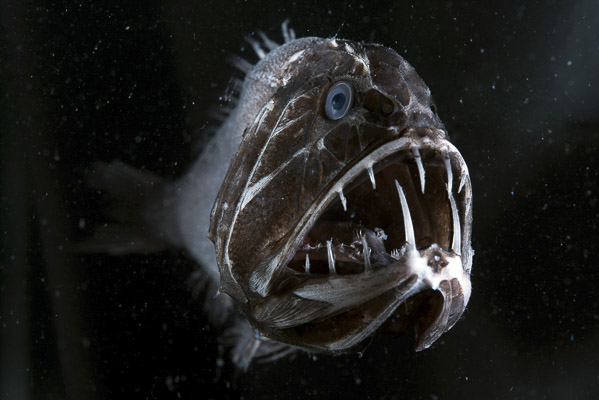 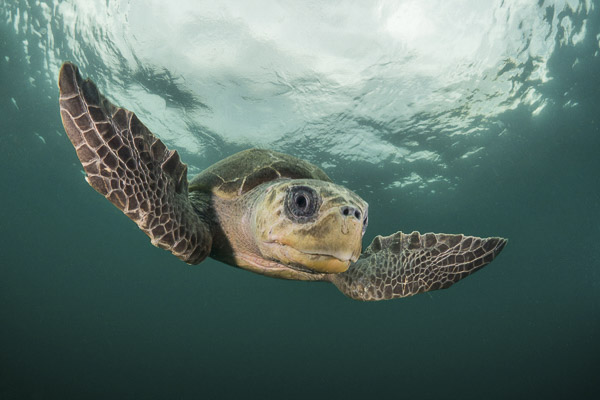 I’d like to move my tickets to the Saturday concert instead – how do I do this?

You will need to contact Ticketmaster via their help page on this link. There is no additional charge to exchange, and tickets will be allocated in the same price reserve as your existing ticket. On Saturday night we are unable to guarantee the same seat allocation, and seats will be on a first come, first served basis.

I’d prefer a refund as I can’t make these new dates – how do I do this?

Ticketmaster can process your refund. Please submit your request via this link. Note that once your request is processed it can take up to 10 business days for this to appear in your account.

My ticket has the old date, will I need to get this reprinted?

No, there is no need to print new tickets. Your existing ticket/s with the original date will remain valid.