Doc Edge at The Civic

We’re excited to be bringing films back to The Civic!

Following the success of its online festival, Doc Edge and Auckland Live present four exceptional new films at Auckland’s iconic venue, The Civic, for one day only.

Kicking off the day, audiences will get a sneak peek of the highly anticipated new Kiwi documentary, High Tide Don't Hide, as it joins the three incredible New Zealand premieres selected for Doc Edge at The Civic on Sunday 22 November, bringing people together to enjoy the large screen film experience. Watch the trailer.

Audiences can enjoy a free screening of the 2020 Emmy Award-nominated film The Apollo, thanks to HBO Films. Helmed by Academy and Emmy Award-winning director, Roger Ross Williams, the film chronicles the unique history of New York's Apollo Theatre, renowned for its influence on pop culture, and for launching the careers of artists including Billie Holiday, Aretha Franklin and Ella Fitzgerald. Watch the trailer.

The first film made in New Zealand post-Covid, The Man on the Island by Simon Mark Brown, makes its world premiere, telling the story of one man, Colin McLaren, and one tiny island, Rakino in the Hauraki Gulf – off the grid, challenging and stunningly beautiful. The 77-year-old artistic, philosophical and erudite man moved to the remote island thirty years ago. Colin's own path to a reclusive lifestyle unwittingly shines a light on society's plight in a pandemic. Watch the trailer.

Winner of the 2020 Sundance Festival, The Painter and the Thief by Norwegian director Benjamin Ree, follows the unlikely relationship of Czech artist Barbora Kysilkova and the thief who stole her paintings. She becomes his closest ally when he is severely hurt in a car crash and needs full-time care. She asks the thief to sit for a portrait—a surprising request that sees the two form an improbable and inextricable bond that will forever link these lonely souls. The Guardian declared the film 'The year's most moving documentary...'. Watch the trailer.

We are pleased to announce that Doc Edge at The Civic will now take place on Sunday 22 November, from 1pm. Please retain your ticket/s as they will remain valid for the rescheduled screenings.

If you are unable to attend the rescheduled date you can request a refund. Please submit refund requests to Ticketmaster by clicking here.

Free admission
Tickets to The Apollo are free, until sold out. Please note tickets are restricted to four per transaction. 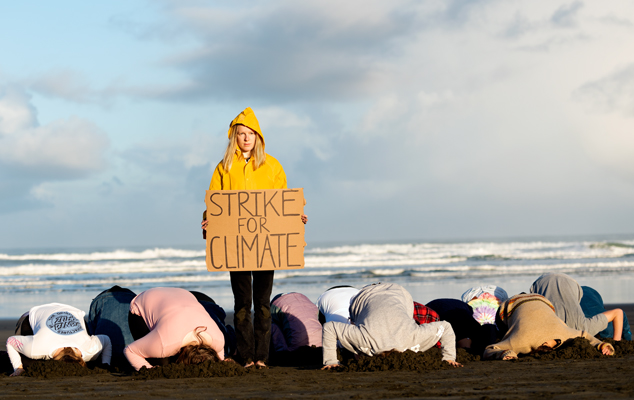 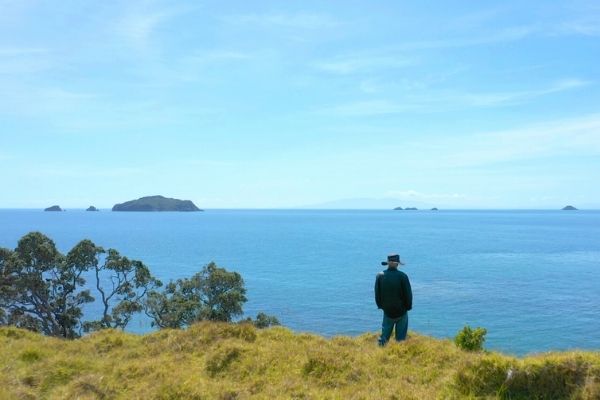 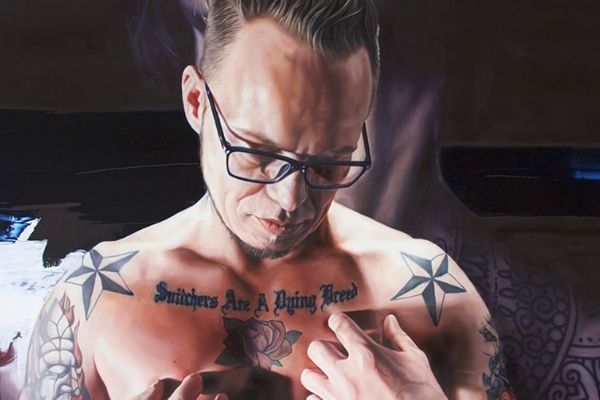 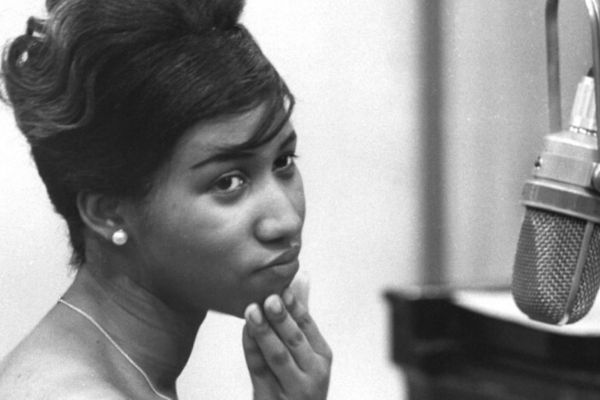 Doc Edge at The Civic