One man. One mission. Get thine revenge.

Created by the voice director of Assassin’s Creed, HAMLET: The Video Game (The Stage Show) is an incredible, genre-twisting blend of video games and Shakespeare.

Who knew Hamlet was good with a gun and even better with the ladies? Who knew Gertrude was so… kick ass? The audience calls the shots in this partly improvised show that will appeal to gamers and Shakespeare fans alike!

Recommended for ages 10 years and over 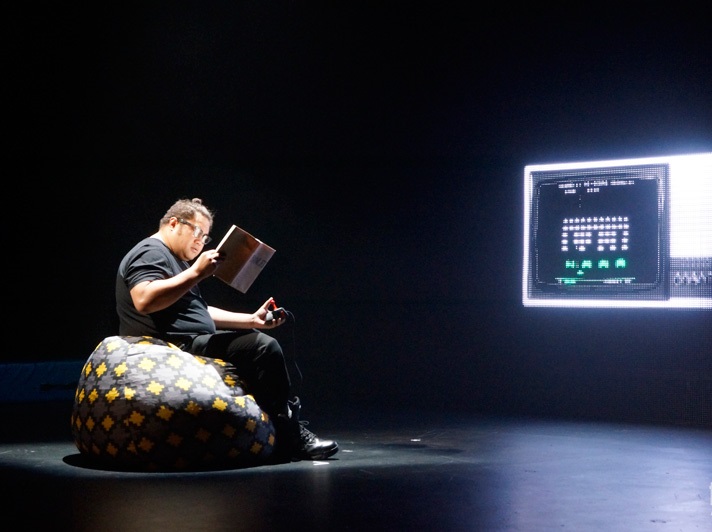 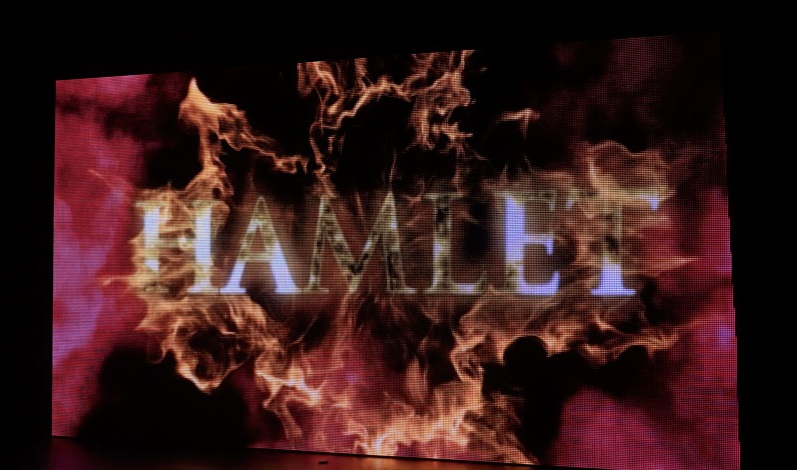 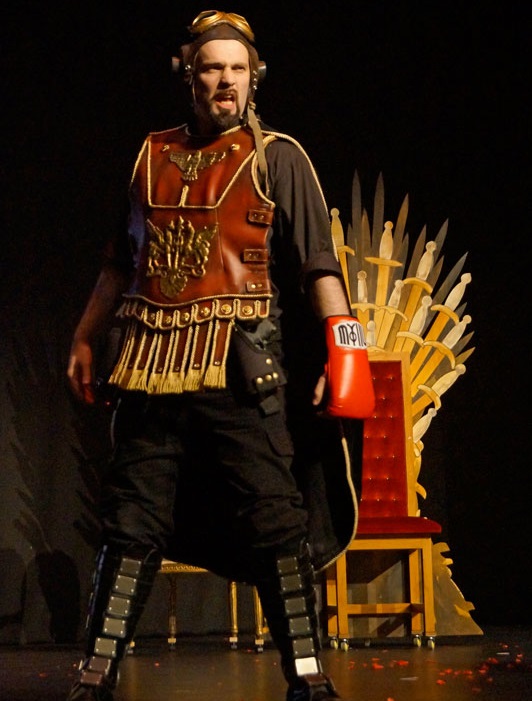 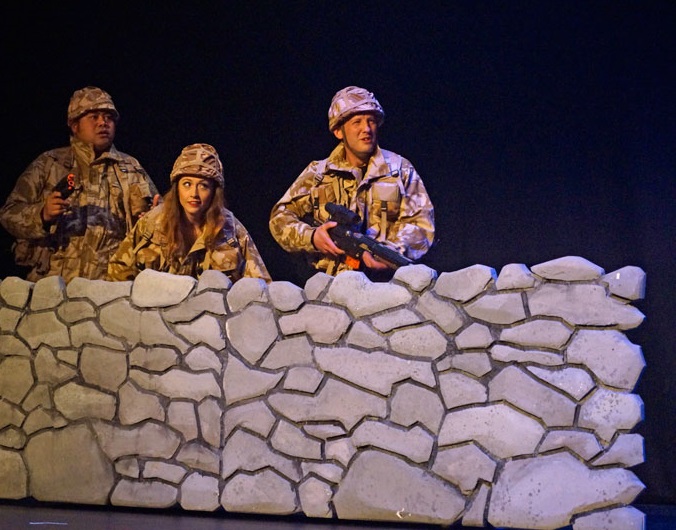 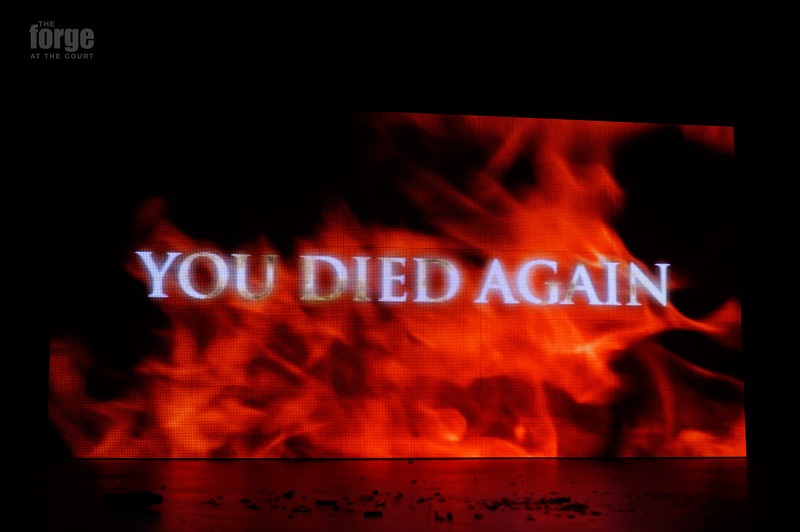 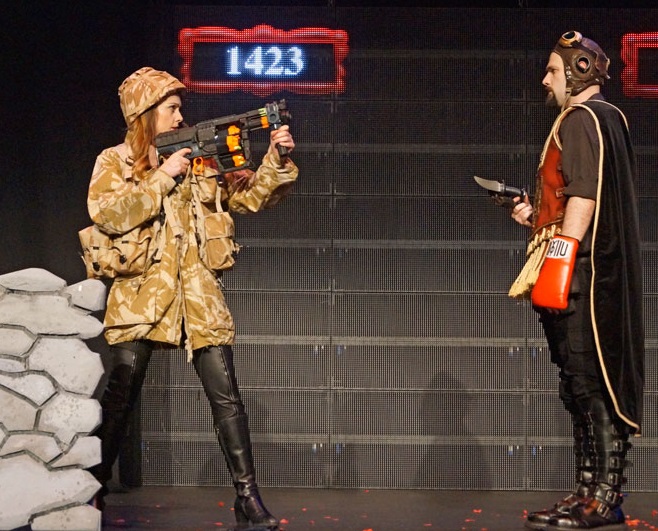 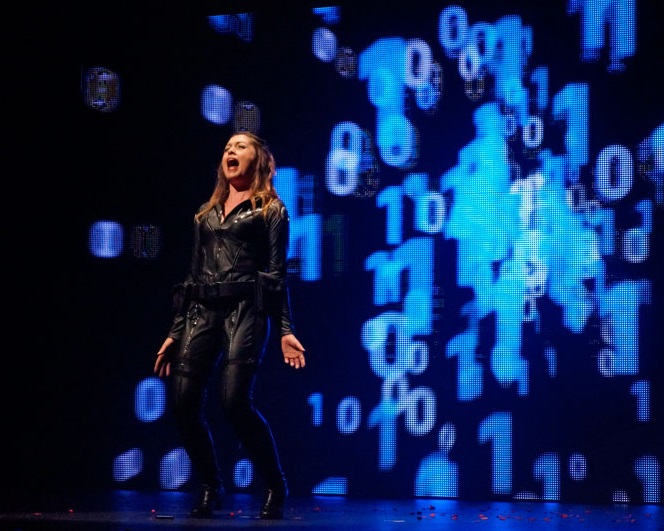 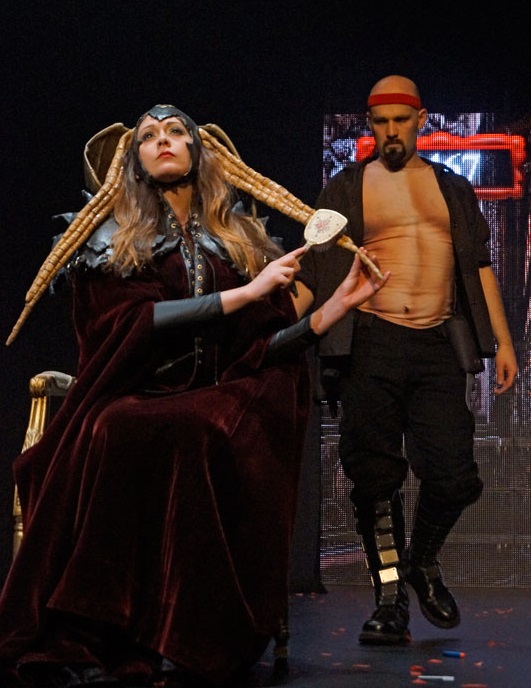 Find out more about the show:

The Spinoff chats with the director of the show mixing epic video games with Shakespeare and reviews the show.

The Cafe chats with the cast and director of the show.

Newshub on The Bard getting a reboot.

Gameplanet: Simon Peacock on what he has learned as a voice actor in the gaming industry.

Enjoy original video games featuring escape, exploration and puzzles in the foyer before or after the show.

Created by AUT Digital Design Programme students, the showcase of games is all inspired by Shakespeare.

"Simply put, it’s a breath of fresh air. It packs an improbable punch in a one-of-a-kind production that every Aucklander should make time for."