Pacifica the Musical is making its world premiere on The Civic stage on 19 August for a limited season.

This extraordinary original large-scale musical produced in New Zealand for the world stage is a story of love and legend set in the South Seas; a riot of colour and energy synonymous with the Pacific.

In the tradition of smash-hit jukebox musicals like Mamma Mia!, We Will Rock You, Jersey Boys, and Priscilla: Queen of the Desert, Pacifica the Musical’s score blends the sounds and styles from around the Pacific and features a catalogue of the biggest Kiwi pop songs ever with music from Hinewehi Mohi, Annie Crummer, Sola Rosa, Che Fu, Anika Moa, Hollie Smith, King Kapisi, Nesian Mystik, Brooke Fraser, P-Money, Stan Walker, SIX60, and more.

Boasting an all-star cast of New Zealand’s finest entertainers, the story begins a long time ago when a curse falls upon an island community and its descendants after a young boy loses a taonga. Fast forward to modern Auckland where a young man is told the dark secret about his island’s past. Leaving behind the girl he is falling in love with, he goes on a journey to discover the truth about his heritage, and to confront the challenge of his identity and his past. His life is changed forever.

Make history with us. Don’t miss this musical that has been 20 years in the making and designed for an international audience. Tickets from $45 (+ fees).

All patrons must hold a valid ticket for entry. Children aged 14 and under must be accompanied by a caregiver who attends the event with the child

Lockout
Latecomers will not be admitted until a suitable break in the performance. 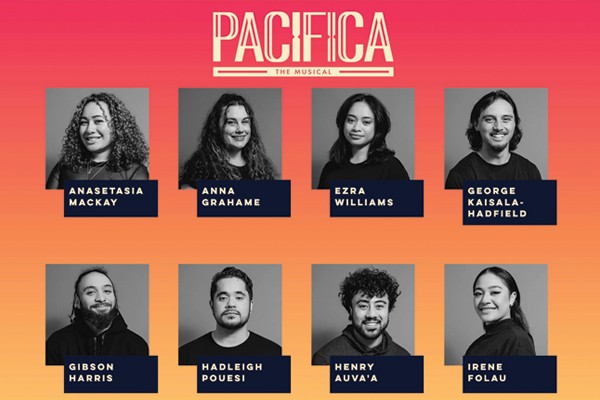 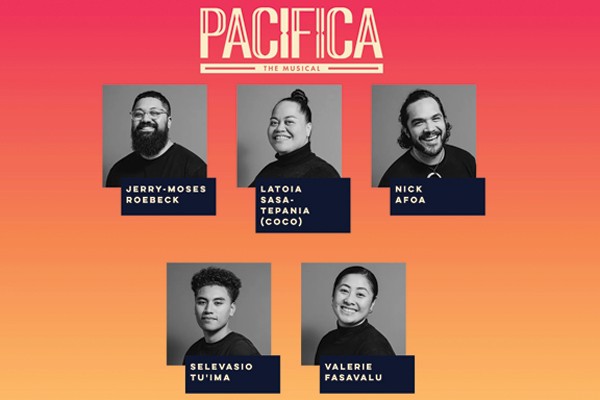