The wait is ogre! Broadway’s monster smash-hit production Shrek The Musical is headed to New Zealand.

Based on the Academy Award-winning animated film Shrek, the hilarious story of everyone's favourite ogre will be brought to life on stage at the Kiri Te Kanawa Theatre in Auckland in the July school holidays.

This lavish multi-million-dollar musical is part romance, part twisted fairytale and all irreverent fun that brings all the beloved characters you know from the film to life on stage and proves there's more to the story than meets the ears.

In a faraway kingdom turned upside down, things get ugly when an unseemly ogre — not a handsome prince — shows up to rescue a feisty princess. Throw in a donkey who won’t shut up, a bad guy with a short temper, a cookie with attitude, and over a dozen other fairy tale misfits, and you’ve got the kind of mess that calls for a real hero. Luckily, there’s one on hand … and his name is Shrek.

Shrek The Musical is produced in New Zealand by Showcase Entertainment Group -- the same producer who has brought Dr Seuss’s The Cat In The Hat to life on stage as well as produced the regional tour of Madagascar The Musical -- in association with Music Theatre International (Australasia) Ltd.

Showcase Entertainment Group is producing the TYA (Theatre For Younger Audiences) version of the show, with a running time of approximately 75 minutes. The show is written and directed to be accessible and fun for the whole family!

Your tickets will be valid for the same time and day of the week you originally booked for. You don't need to do anything, just hold on to your tickets.

If you require a refund, please follow the steps here. It is imperative that you follow the instructions to ensure your request is actioned correctly.

Refund requests must be submitted prior to 5pm, Monday 11 April 2022.

Age resctriction: Show is suitable for all ages.  Children 23 months and under are free if seated on parent or caregivers knee.  Lap ticket for admittance to be obtained from the box office prior to entering the show. Children over this age will need to purchase a ticket.  Children aged 14 and under must be accompanied by a caregiver who attends the event with the child. 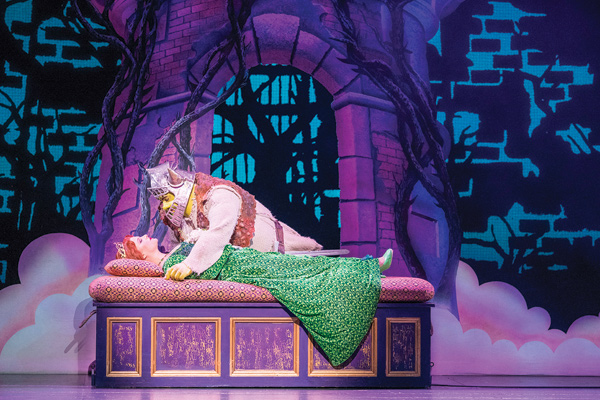 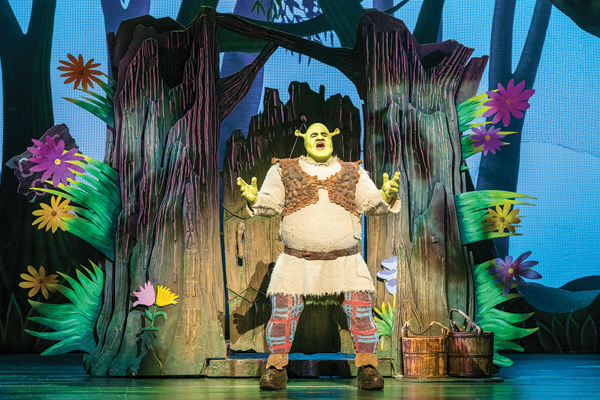 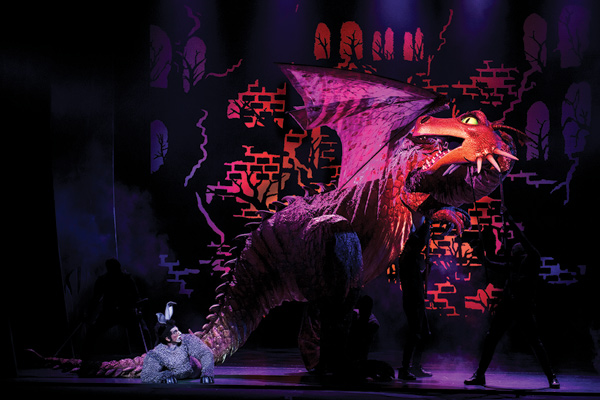 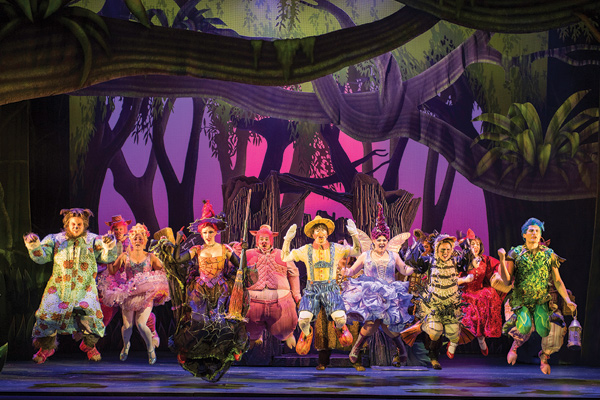