Songs for the Fallen

Set in Paris 1847, Songs for the Fallen is the wildly hilarious award-winning musical charting the extraordinary life of Marie Duplessis. Labeled by historians as the Diana of her time, she inspired La Traviata and Baz Luhrmann’s Moulin Rouge. 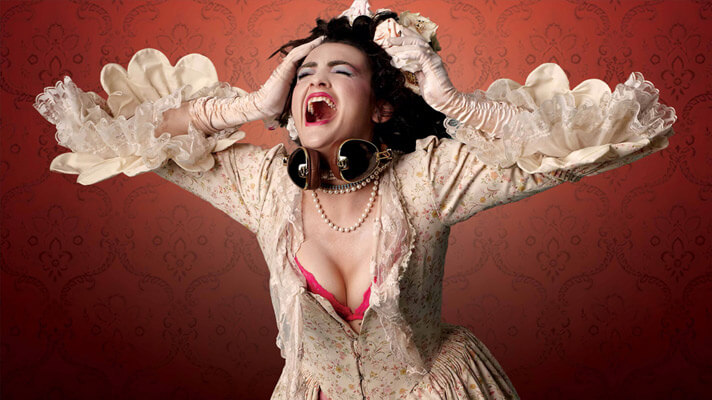 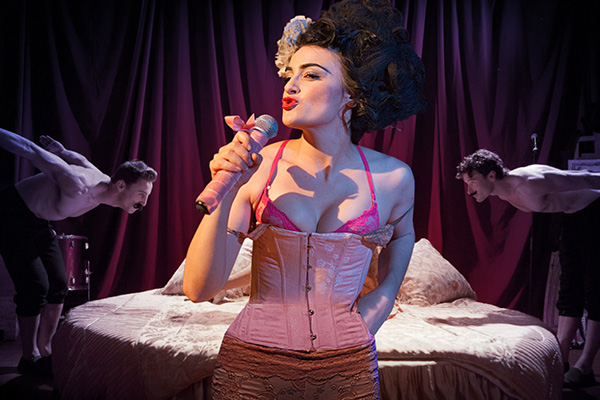 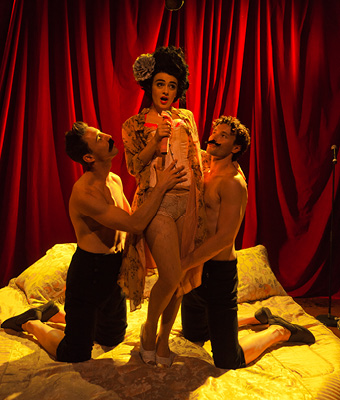 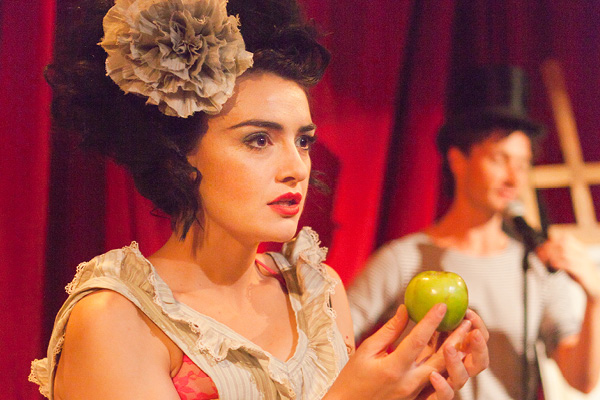 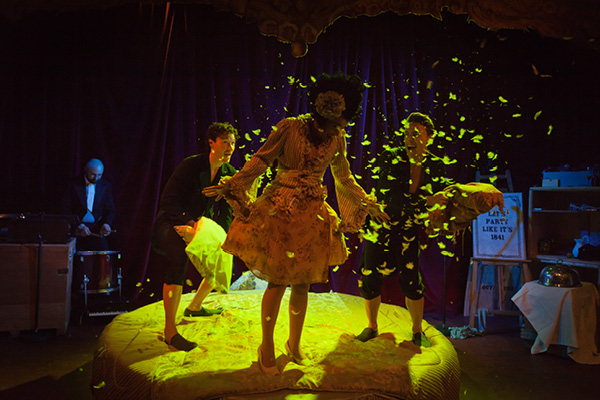 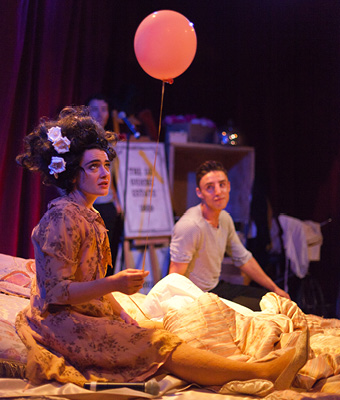 Marie, at 15 years old, defied her fate in the provinces of France and moved to Paris to become the toast of the city of love until her tragic death at the ripe old age of 23.

Part-Vaudeville, part-cabaret, part-MTV, Songs for the Fallen is an invitation to the decadent final party of this notorious and captivating woman.

Why you should see Sheridan Harbridge in Songs for the Fallen:

"Hilarious and heart-warming, Songs for the Fallen is a total triumph."

Find out more about the Auckland Live International Cabaret Season