Two artists occupy the same studio in Nong Khai: one in 1932, the other in 2017. Charles, all oil and pigment, paints moments frozen in time. Steven is a foot soldier for the new media economy, living and breathing the commercial system, with a brand to protect.

Both men are visited by the same woman. She's the ultimate muse and provocateur. But who is she? And what does she want? Speaking the unspoken, her presence in both worlds will force each man to come to terms with what they've been trying oh-so-hard to forget.

Carl Bland's Spirit House is a startling theatrical riddle which walks the line between fantasy and reality. It's a luminous and boldly imaginative vision which delves into the past and reaches into the future, capturing the beating heart of what it means to be an artist, a lover, a human. The must-see event of the summer.

From the creators of Te Pō and 360: Theatre of Recollections.

…when you hear gasps of astonishment around you in a theatre, then realise one of them was your own, you know that what you are seeing is something remarkable 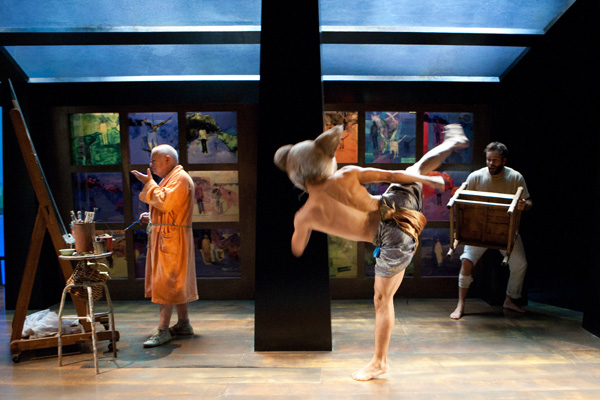 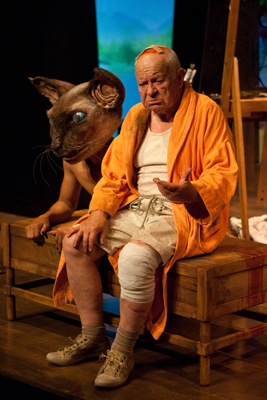 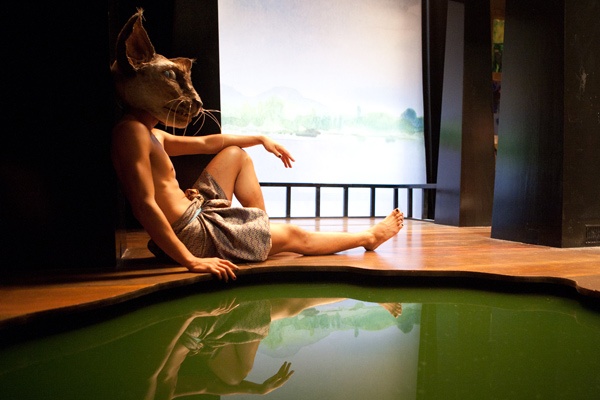