A meaty night out at the opera, in more ways than one.

Deliciously scary, Sweeney Todd has entered the repertoire of all the great opera houses of the world. The stuff of urban legend, Sweeney Todd is without doubt one of the most powerful, dramatic and theatrical horror tales ever set to music. It is all the more compelling in that, for all its dark humour, Sweeney Todd tells a very human tale: revenge, obsession and lust, yes, but also pain, yearning, even love.

Bringing this musical thriller to life, we are delighted to welcome back to our shores one of New Zealand’s most beloved operatic sons, Teddy Tahu Rhodes. The haunted intensity of Teddy’s Sweeney meets its match in Antoinette Halloran’s seductively manipulative and very funny murderess, Mrs Lovett.

Reviewers have described the production as magnificent, revelatory and a superb union of technical, musical and artistic balance. 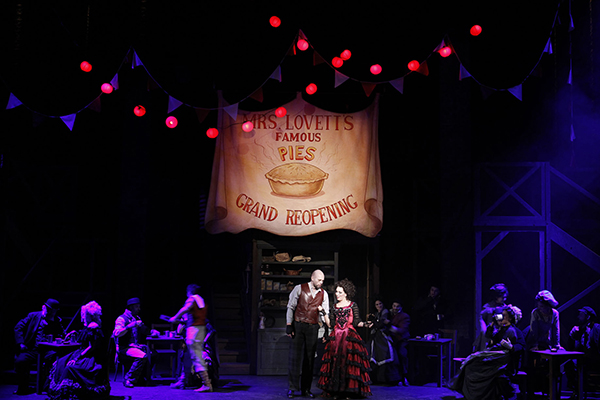 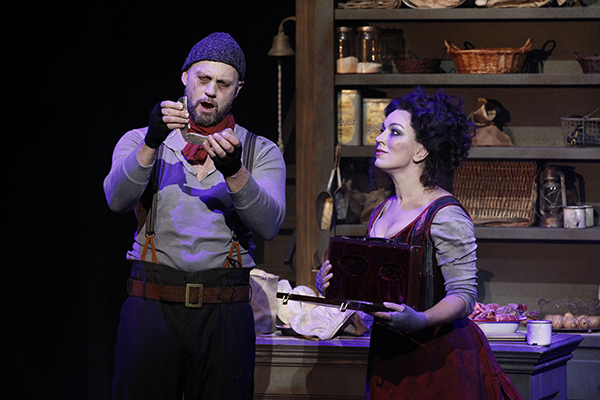 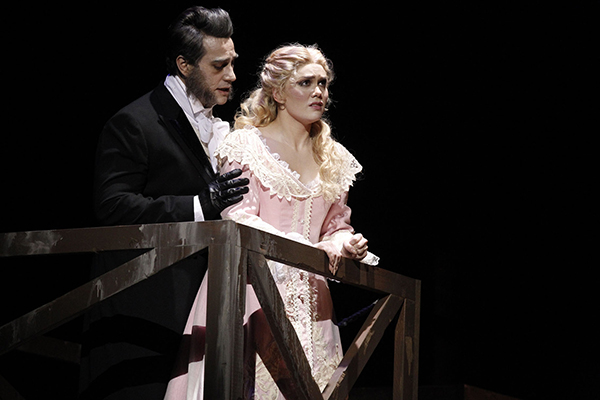 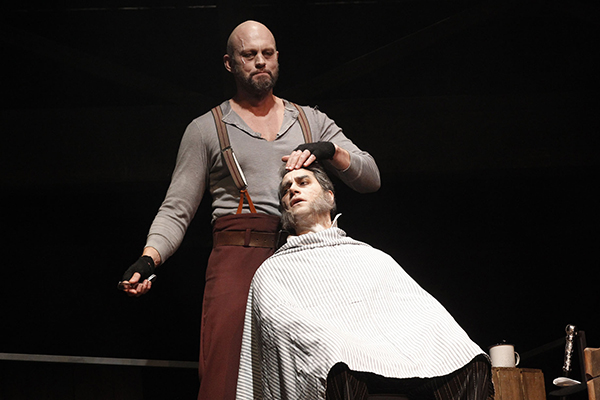 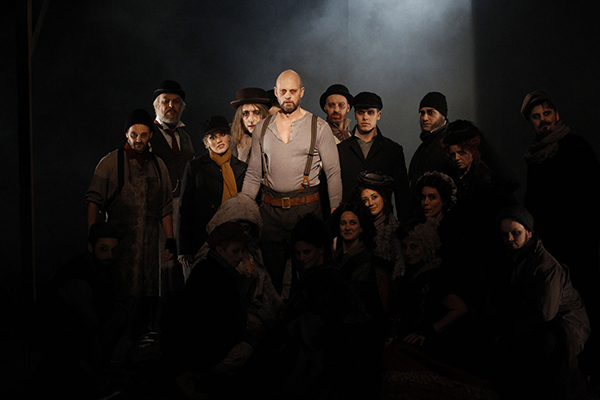 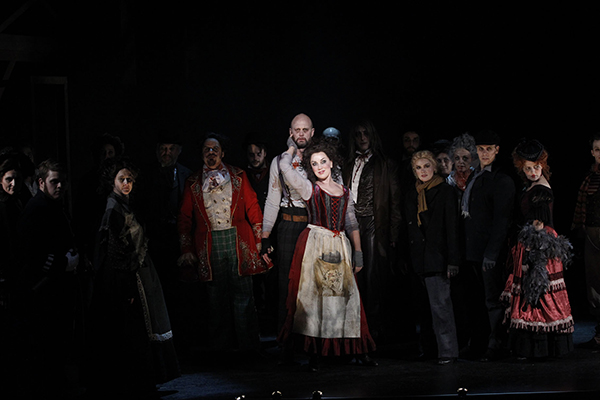 A chat with Teddy Tahu Rhodes

Find out more about the New Zealand Opera