A hand crafted programme of Auckland’s best musicians, DJs and poets that’s lighting up the Aotea precinct every Friday. Join them at the new performance space, The Balcony, located on the terrace of BOX Café and Bar, for a delectable selection of top local performers – all for free! 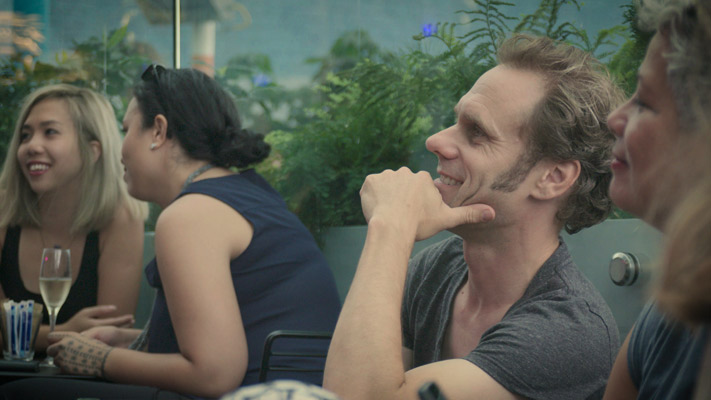 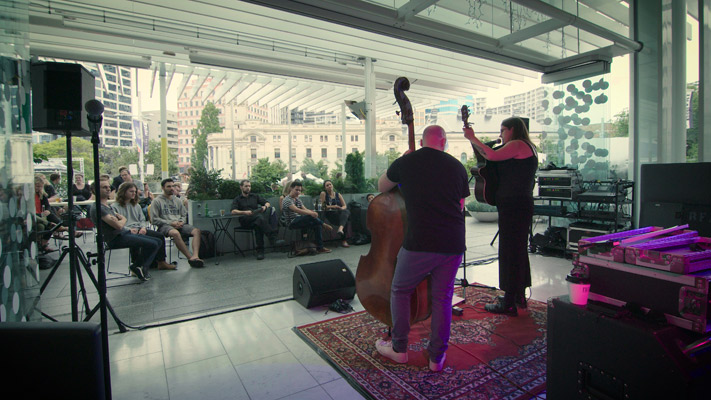 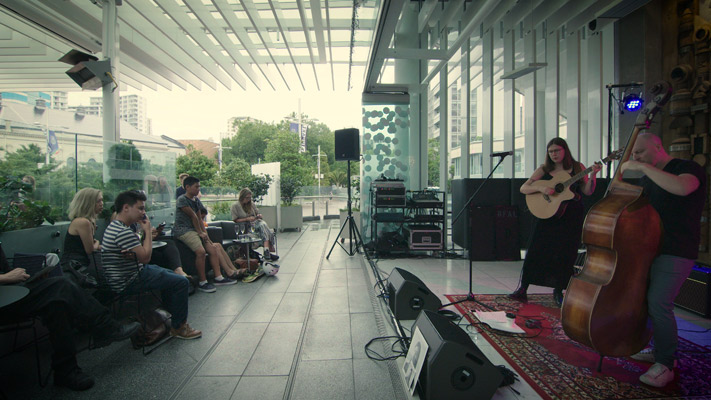 Smashley Grooves... musical tastes mostly rooted in African-Jazz-Funk-Roots as Turner grew up in Cape Town and this remains an ongoing influence in his music. Previously one third of the Tinnitus playing clarinet, saxophone, trombone & percussion.

Courtney Sina Meredith is an Auckland writer and performer. She launched her first book of poetry, Brown Girls in Bright Red Lipstick in Frankfurt in 2012. Her poetry and prose have been translated into Italian, German, Dutch, French and Bahasa Indonesia. Meredith delivers a stunning performance of song and verse. Having performed on the international stage Meredith is delighted to be playing to a home crowd.