Girl From The North Country

After sold-out seasons on the West End and Broadway, Girl From The North Country has taken the theatrical world by storm and is now one of the most critically acclaimed multi-award-winning productions of the 21st Century.

In an uplifting story of American life in 1934 Minnesota, a group of wanderers cross paths at a guesthouse. Standing at a turning point in their lives, they realise nothing is what it seems, but as they search for a future, and hide from the past, they find themselves facing unspoken truths about the present.

A ravishing production! Bob Dylan’s songs have never sounded so heartbreakingly personal and universal. As close as mortals come to heaven on earth. -  The New York Times

Written and directed by multi-award-winner Conor McPherson (The Weir, The Seafarer), Girl From The North Country opens at The Civic this June and will be an unmissable theatrical masterpiece.

A message from the promoter:

Being one of the first new international productions to re-open at The Civic is incredibly exciting, but the current massive disruption to shipping and freight worldwide has presented some big challenges in getting our amazing set and costumes to Auckland. As a result, opening night for Girl From The North Country has been moved to Tuesday 5th July. We can't wait to bring this beautiful production to the people of New Zealand and look forward to welcoming you to the theatre.

Please note: use of strobe lighting/smoke

LISTEN TO THE SPOTIFY PLAYLIST

"Every now and then you see a show that reminds you why you love theatre. You sit there mesmerised by the spectacle, getting goosebumps at every word spoken"

"Every now and then you see a show that reminds you why you love theatre. You sit there mesmerised by the spectacle, getting goosebumps at every word spoken" 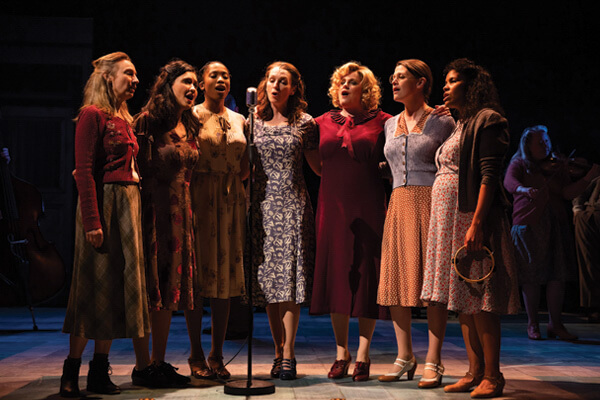 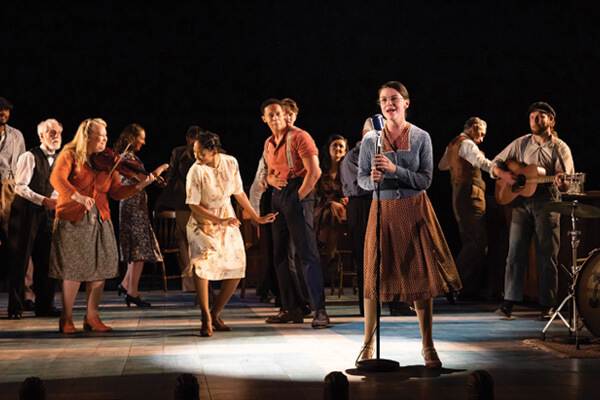 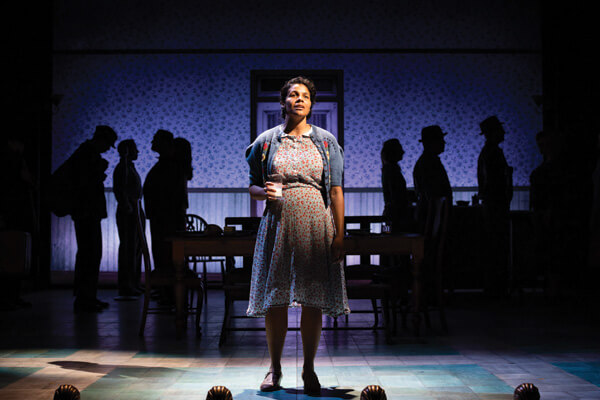 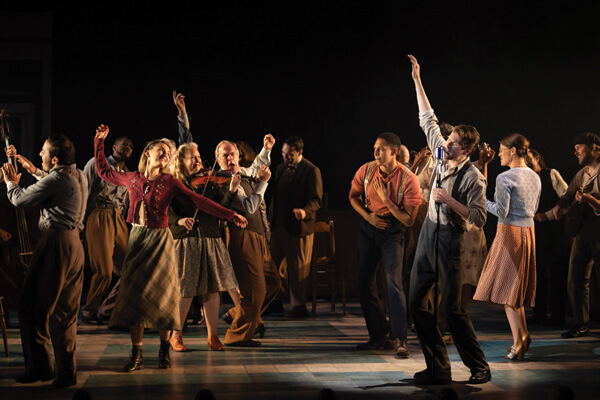 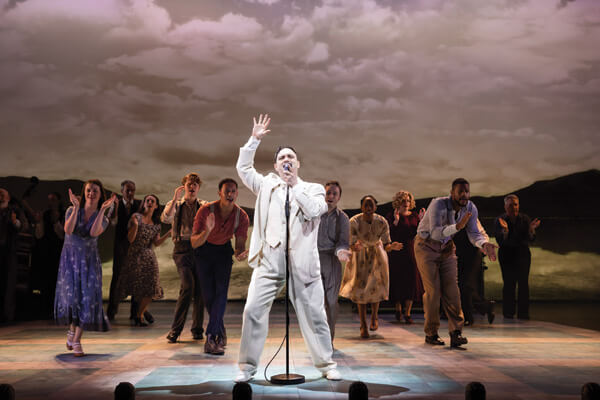 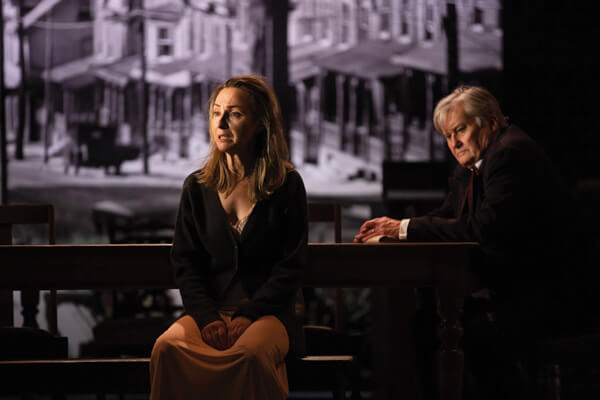 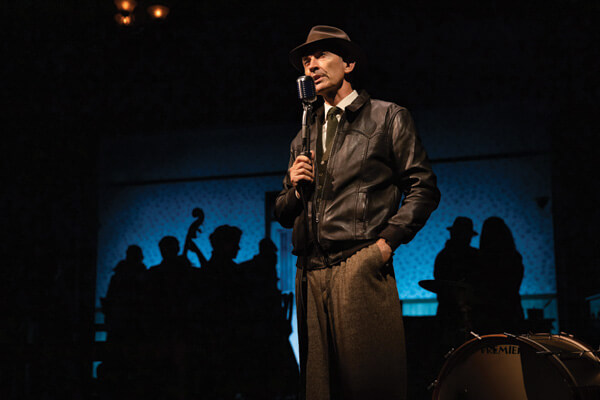 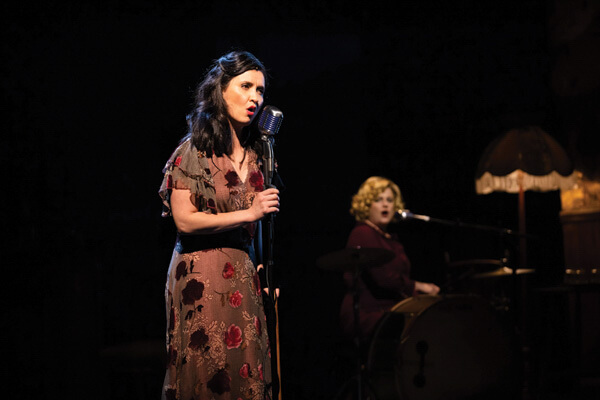 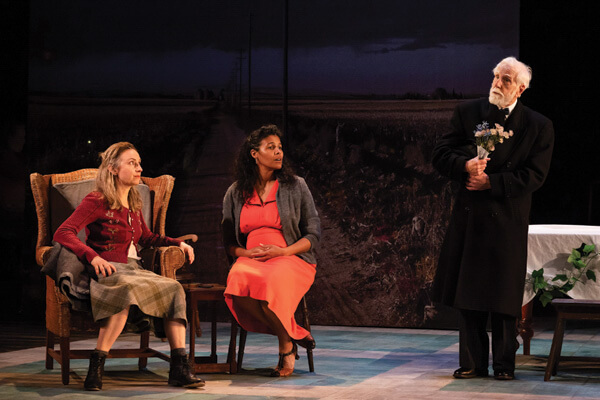 Girl from the North Country hits The Civic, Auckland